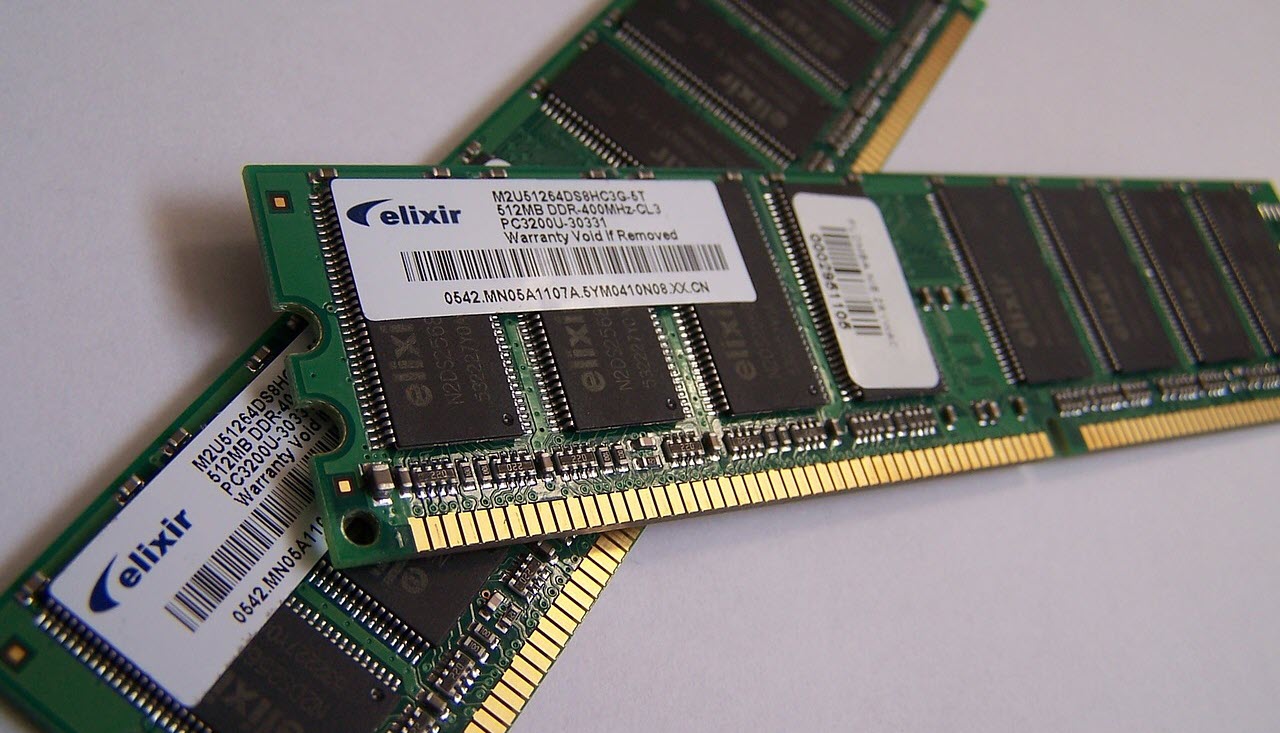 Random Access Memory (RAM) is a volatile storage memory that helps the microprocessor to run the programs faster. But on the downside, once the device is shut down, all the data stored in RAM is lost. However, RAMs are necessary for the optimum performance of the device.

RAMs can be classified into various types such as Static RAM, Dynamic RAM, Synchronous Dynamic RAM, among others. In this article, we will discuss the most popular RAMs that is DDR3 and DDR4 and will compare the two.

Before we discuss the DDR3 and DDR4 RAMs, let have a quick word about the Double Data Rate (DDR) RAM and its functionality. As you can guess from the name, the DDR RAM processes two signals per clock cycle. This is exactly double of what the Single Data Rate RAM used to do. DDR RAMs are now virtually extinct, and their newer versions are available today.

The successor of DDR, DDR2 was launched in 2001, which was a slight improvement over the original model.

Now that we have discussed DDR RAMs let us continue with our discussion on DDR3 and DDR4 RAMs.

Also read: SATA SSD vs PCIe SSD: Which one should you buy? 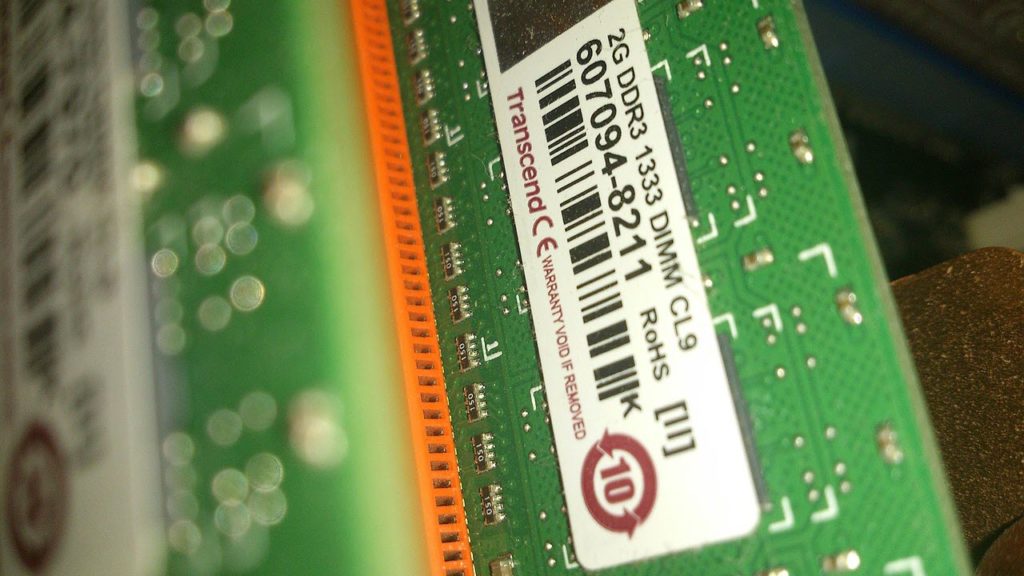 Double Data Rate Type 3 was launched in 2007 as a successor to DDR2 RAM. DDR3 RAM performs eight transfers per clock cycle, much higher than its previous versions.

Apart from being faster, DDR3 RAM uses less voltage than its predecessors. DDR3 uses only 1.5V-1.65V, slightly less than DDR2, which uses 1.8V. Less voltage translates into better performance. However, this isn’t much if you are a home user, but for the companies where big servers are installed, and hundreds of computers are connected, this can be a huge money saver.

The computer model of DDR3 RAM has 240 pins, whereas the laptop one has 204 pins. 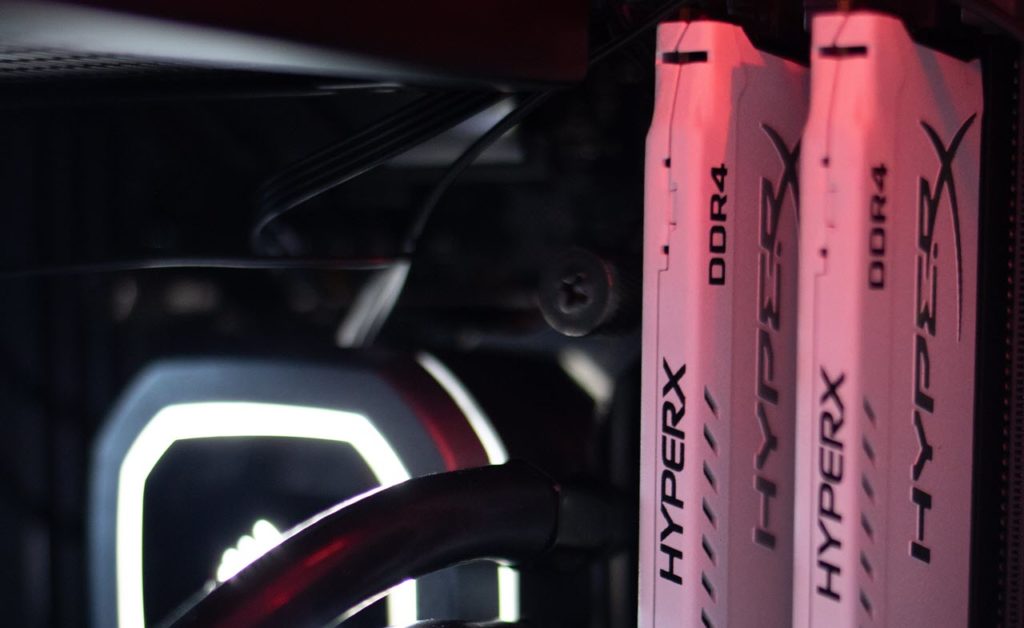 With the advancements in computer chipsets, DDR3 RAM was driven out of the market and replaced with a newer and faster DDR4 variant in 2014, which has since become the standard.

DDR4 uses even less voltage than the DDR3 variant. While the DDR3 required a voltage if 1.5V, DDR4 consume only 1.2V. Alongwith that, these RAMs are faster with the data transfer speer ranging from 1600MT/s to 3200MT/s.

These RAMs also have a high clocking speed, the minimum of which is 2133 MHz up to 4266 MT/s. Thus, with the reduced voltage consumption and higher performance, this variant is prefered by the smartphone makers as well as PC makers worldwide. DDR4 uses 288 pins to fit in the motherboard.

DDR5 RAM is expected to be launched in 2020, and at the CES 2020, SK Hynix announced the first DDR5 RAM. We will have to wait and watch till it hits the market.

Also read: What is ROM? Types of ROM and how it works