Be it giving directions to reach the direction to getting things done while travelling as well as at your location, Google Maps can do it all and the company has been adding to its long list of features with an update every other month. This time around, they’ve added something fun — the classic Snake game with a twist.

Google Maps is getting updated with the Snake game globally on April 1, 2019, for both Android and iOS and will be available to play via the app for a week.

And the good news doesn’t end there. If you fancy the game, you’ll be able to access it even after the week-long period via the standalone Google Maps Snake site on your PC as well as your smartphone.

How to play Snake on Google Maps app

To play Snake on Google Maps app, make sure your app is updated to the latest version, launch the app and follow the instructions below: 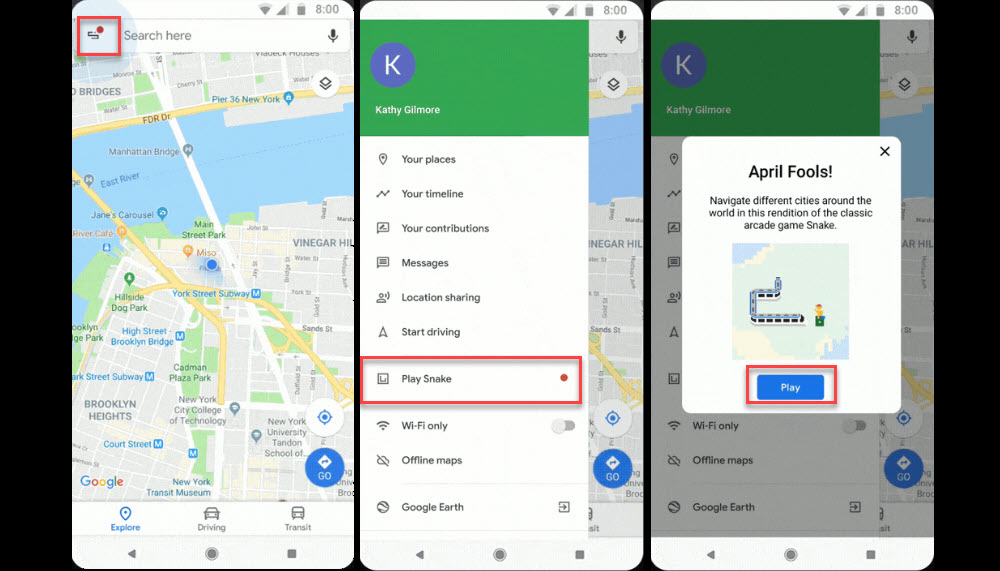 Ps. Do not forget to stop over important stops such as the Tower Bridge, Eiffel Tower or Big Ben to collect bonus points. 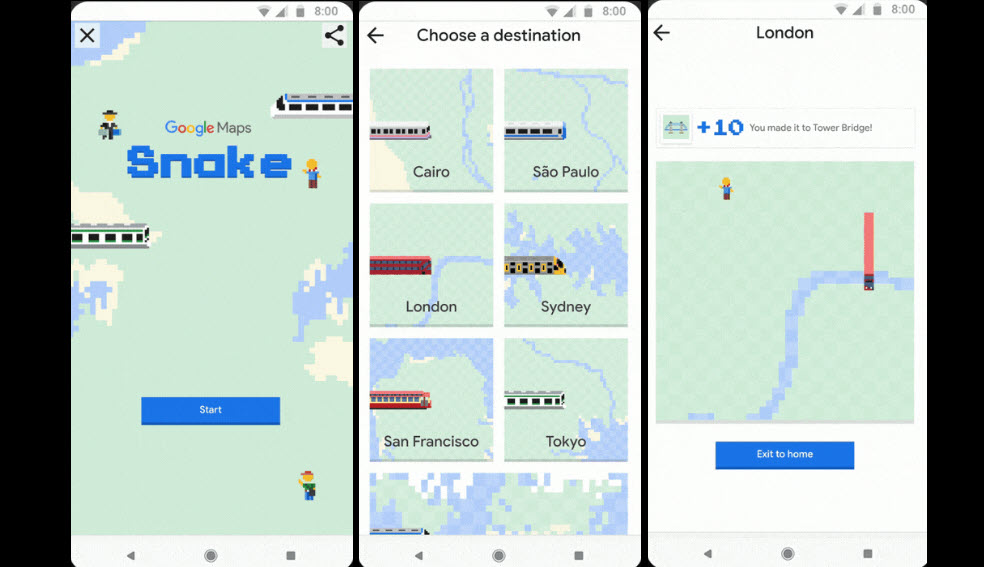 How to play Snake on Google via browser