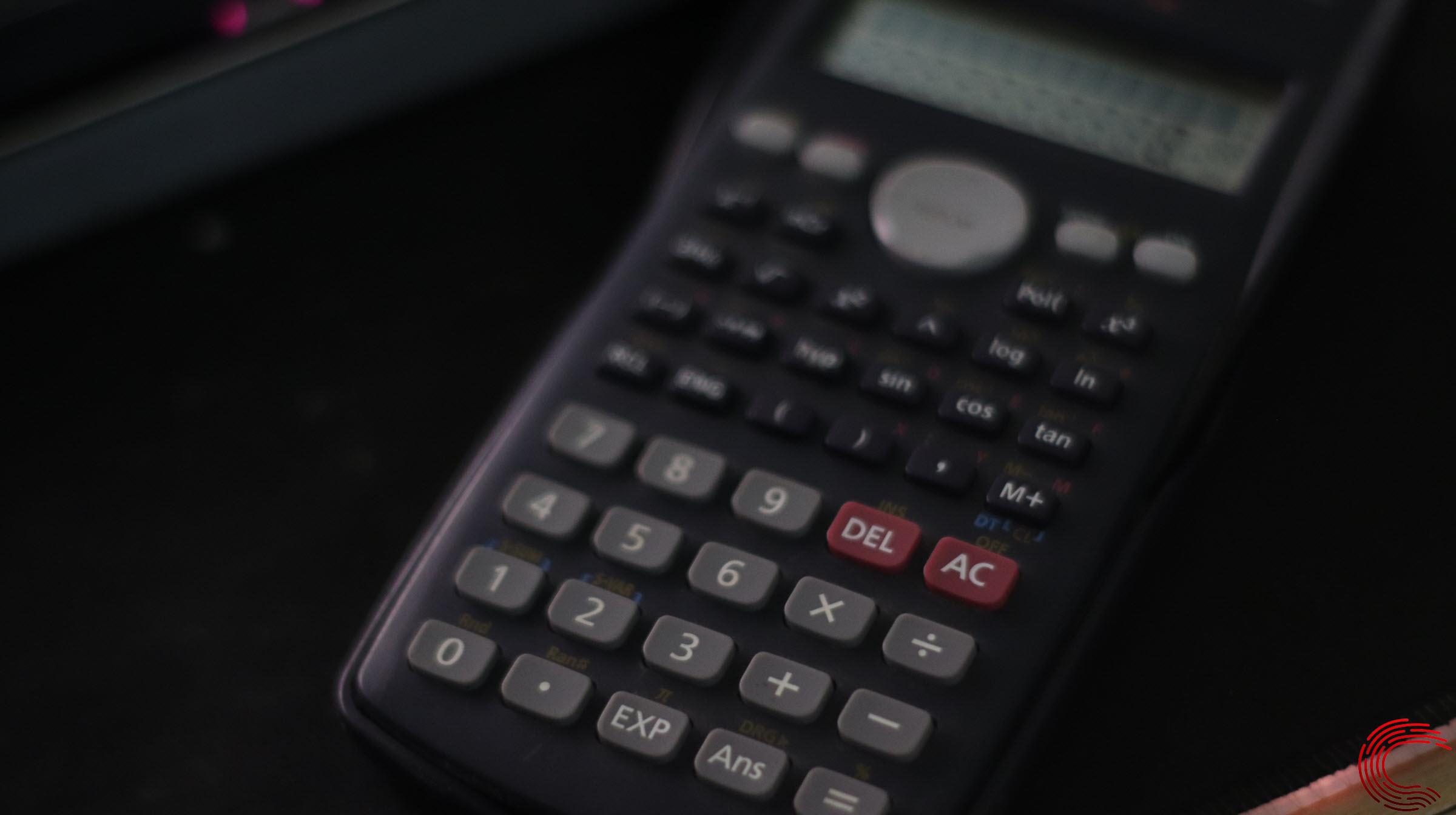 A calculator is perhaps the most basic of machines that are still extremely useful in the modern age. While a lot of users simply pop open a calculator app on our smartphones and computers, a lot of people still use physical calculators for a number of reasons.

A lot of these calculators don’t have an off button. While most calculators automatically turn themselves off after staying idle for a while, if you’re of a rather fidgety nature, leaving your calculator on might now go well with you.

In this article, we’re going over different methods on how you can turn off your calculator.

The easy way to turn your calculator off

Aforementioned, pretty much all calculators are programmed by the manufacturer to turn themselves off after staying idle for a while.

So all the calculators that you see around which are missing the off switch are simply going to turn themselves off after a set period of time.

Actually turning off the calculator

If leaving your calculator on isn’t gelling well with you, most calculators have a built-in key combination that can turn them off.

Also, keep in mind that these combinations are for regular commercial calculators and not scientific or graphing calculators.

Try pressing these buttons in the following order.

If in case the above combination doesn’t work, you can try out these combinations as well.

If you have a calculator that has one of those tiny solar panels built into it and runs on solar energy, simply try covering the panel to drain the calculator’s energy and turn it off.

Here are two combinations that you can try specifically on Casio calculators. One of these will work for you depending on the model and make of the calculator.

Casio’s scientific calculators such as the FX-82ms or the FX-110ms and most other specialised calculators have buttons that can perform two functions when pressed along with a specialised key.

In those cases, there’s a SHIFT key on the calculator that acts as this special modifier. If you’re looking to turn off your calculator, simply find the button that has OFF written around it and press it while holding down the SHIFT key.