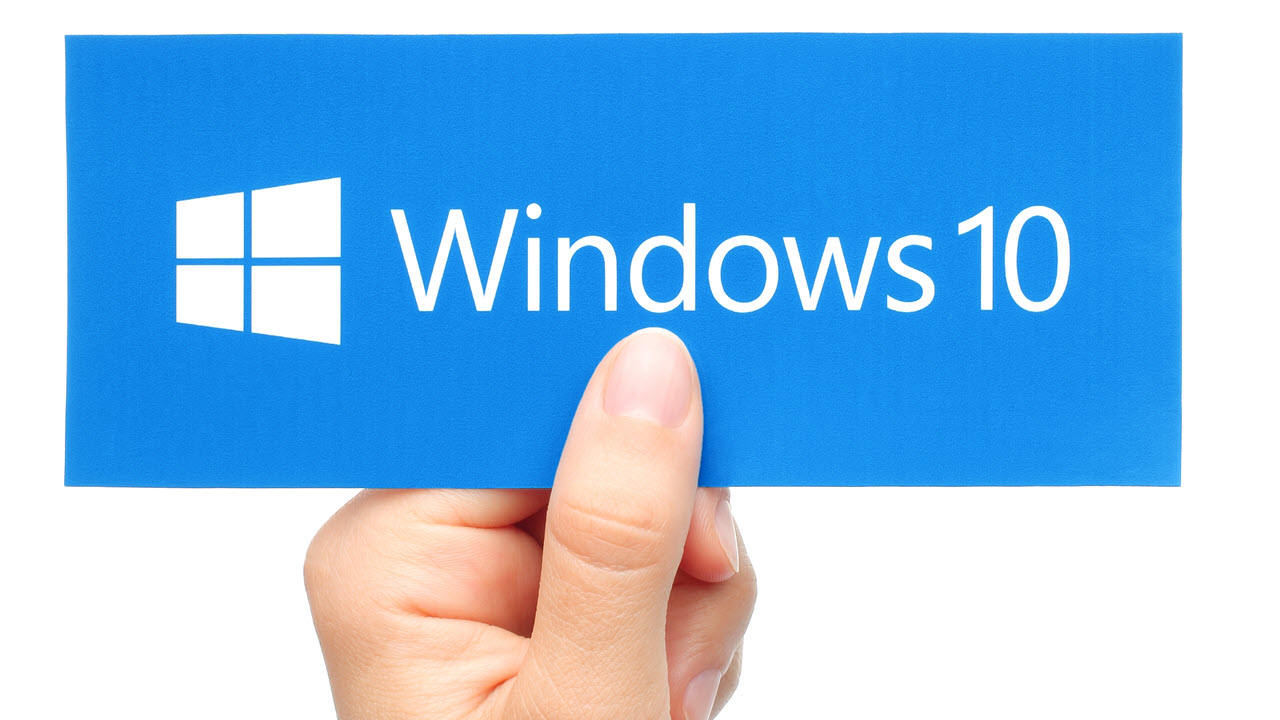 Screenshots are the image representation of what is currently visible on the screen — PC, tablets or smartphones. You can use screenshots for a variety of purposes — explanatory, educational or even exposing someone.

This feature is now available on almost every digital device that is available in the market, and there are various third-party tools which you can use to take the screenshots.

You can take screenshots in Windows 10 by one or the other of the methods that we will mention below.

Taking screenshots has become quite more accessible, thanks to the PrtScrn button. You can locate the PrtScrn on the upper side of the Insert button or the left of the Scroll Lock.

Where do the screenshots go in Windows 10?

You can edit these screenshots via the Paint app if you don’t use any other editing software.

By using the Snip and Sketch tool

Snip and Sketch tool is another exciting feature of Windows 10. With this tool, you can crop a specific part of the screen or can make a customised, freehand screenshot.

To open this tool, press Windows key + Shift + S. You will notice that the screen will turn grey and a set of options will appear at the top. (Check the screenshot above).

Let us check the options one by one:

Note: Snip and Sketch tool is the updated version of the Windows Snipping tool.

By the Windows Game Bar 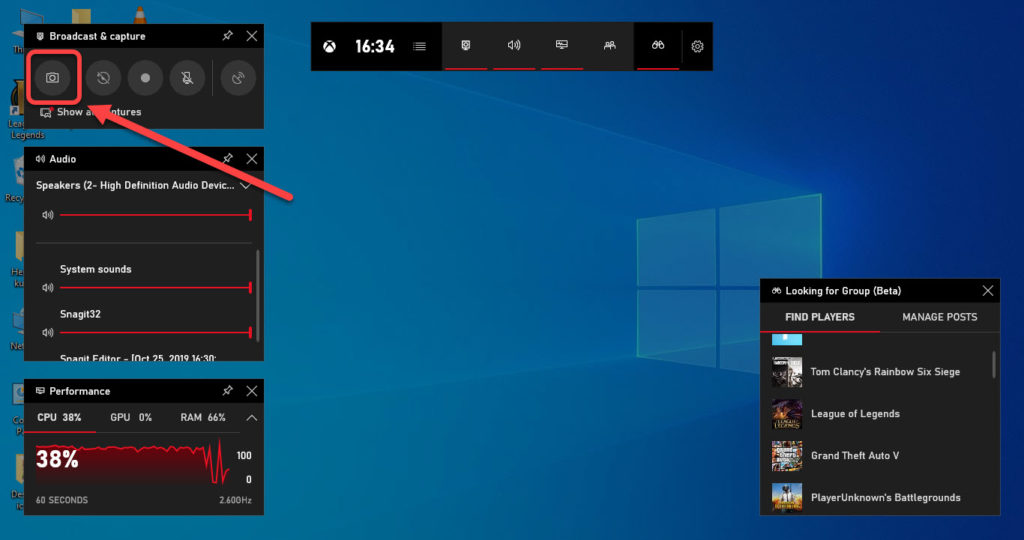 You can also use various apps to capture the screenshots in Windows 10. These tools offer powerful customisation as well as other options. Some of the popular tools are Snagit, PicPick, Jing, Faststone Capture, among others.

Also Read: How to pause Windows 10 update? Here are four ways that might help 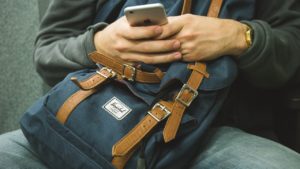 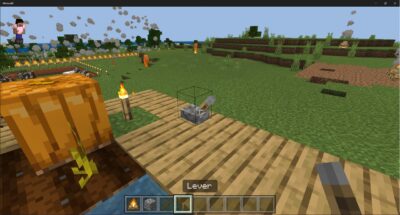 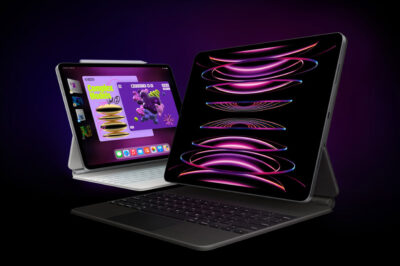 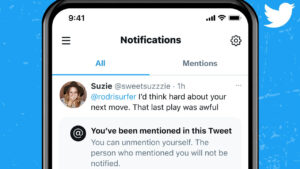 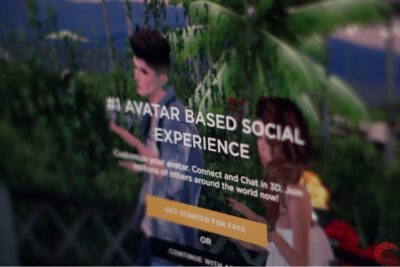 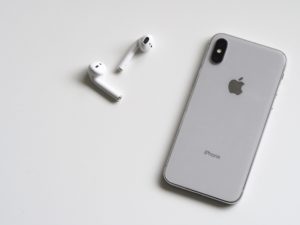 What Apple is doing to avoid the iPhone ban in China 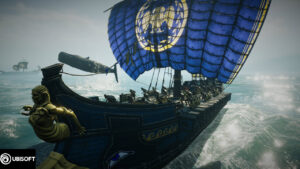 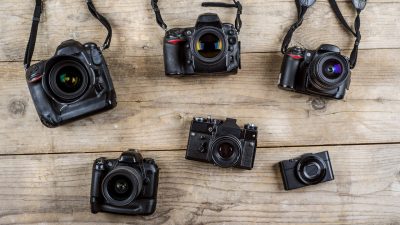