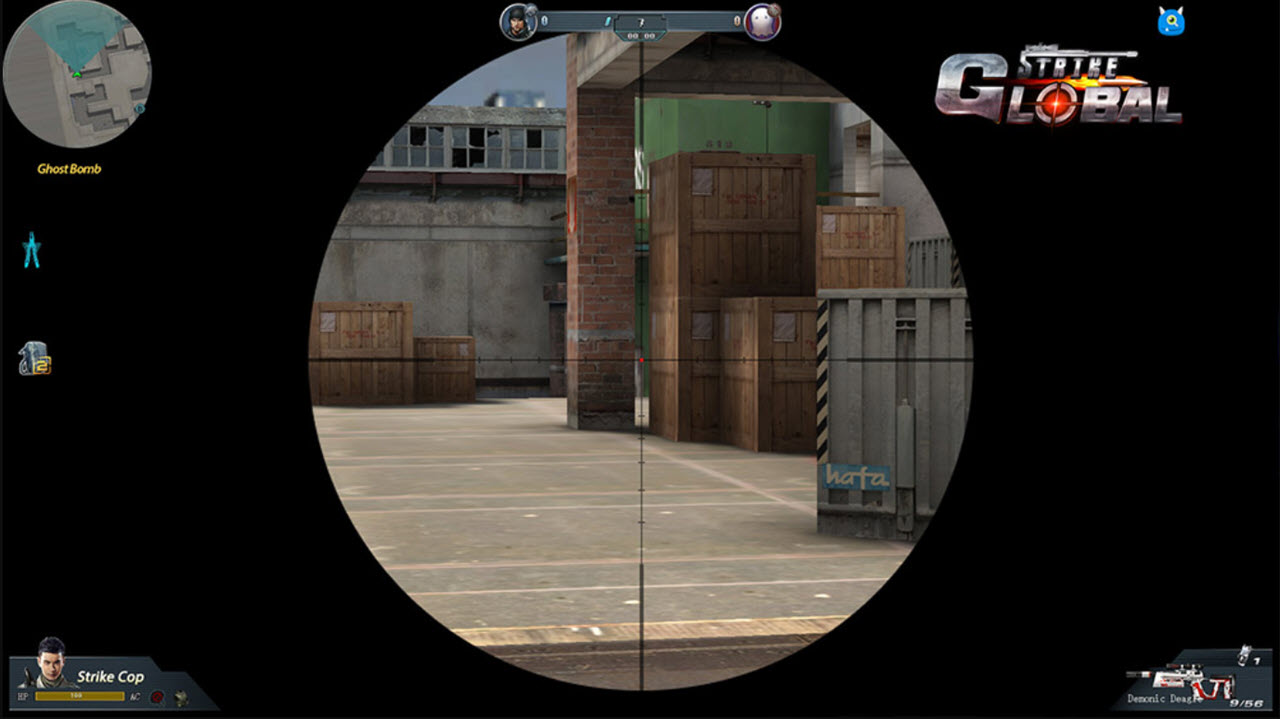 The gaming industry, as we know it, has always been based around home consoles and powerful computers. Now in a situation where someone doesn’t have access to either of these one looks for other outlets to enjoy their fill of content.

First Person Shooters have been the popular choice for most gamers, and this article will tell you about some of the best browser FPS games which aren’t limited to houses and can be enjoyed anywhere as long as you have a laptop and an active internet connection. 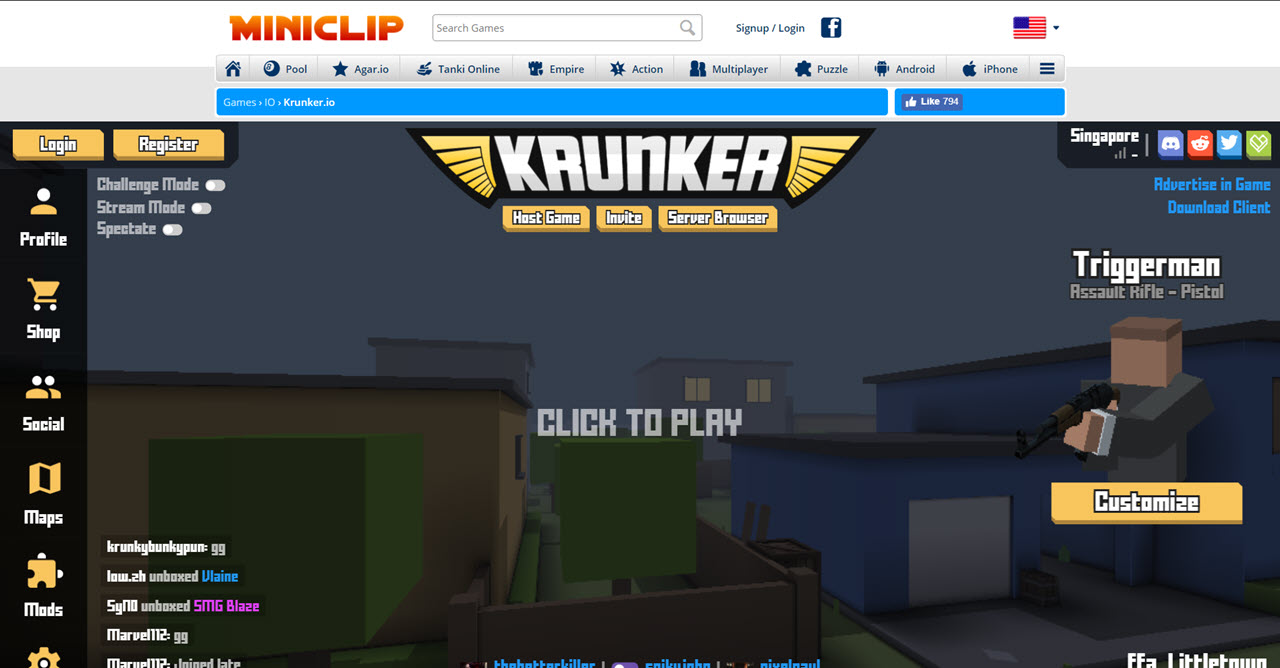 This game is the first one that you see on this list because of its sheer level of enjoyability. Just like all the other io games out there. The game throws you straight into this fray of combat. The game has an 8-bit graphic setting, and each game consists of several rounds which each have a different type of game mode.

A Russian free to play title, set in the near future, which has won as the best browser FPS game several times, is what Contract Wars is.

The game’s story revolves around private military companies and their political interests in a near future based world. The game has a flair of tactical of combat and RPG like options thrown in with its FPS gameplay.

The game brings a multiplayer aspect in the form of teams and clans. Experienced players have the option of trying for modes which are much more complicated than the traditional style and are known as hardcore modes, and there’s an option to the Black Division group for more thrilling experiences.

Players are allowed to make choices from a wide array of weapons which can suit various styles of playing. Skill points and credits are earned for kills and victories, these, in turn, can be used for weapon and skill unlocks, character customisations and other things.

You can try out Contract Wars over here

This game is one that revolves around close-quarter combat unlike some of the other options mentioned in this list. It will strike a chord with Counter-Strike players because of the feel it offers.

The game while lacking in the graphical performance segment comes with what the game developer defines as a ‘self-optimising 3D engine’, and this allows the game to provide the user with a smooth experience no matter what is happening on the screen.

You can find this game here

A game that is more intense than you would think is what describes Superhot. The game has a unique concept of time flowing only when the player is in motion. The game introduces the player into an arena where it is just them to fend for themselves with resources being dropped with every kill.

The game is available on Steam, and we have linked Superhot Prototype at the end of this description for you to try out. The player has only one life, and a bullet to your body results in your death and the game beginning from the last save point.

The prototype variant can be tried here 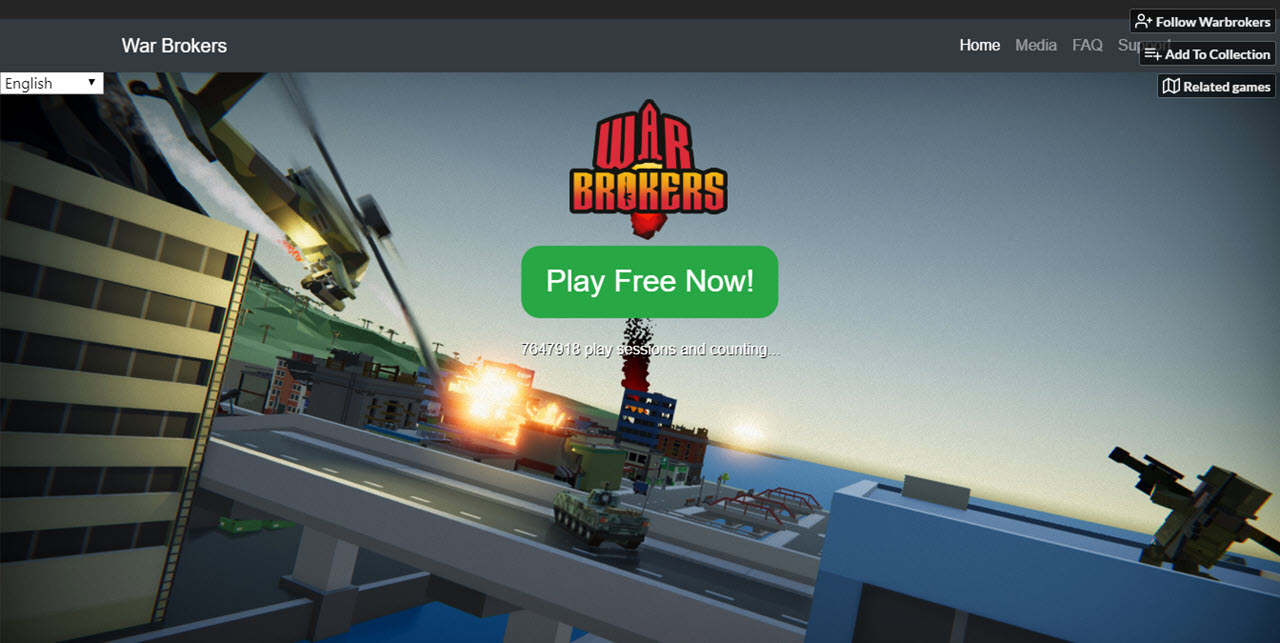 This game employs the traditional style of FPS gameplay in an 8-bit like, 3D modelled world much like Krunkerio and offers a similar experience, but it does come with its own battle royale game mode. The game is still in an early access stage and offers its beta version for players to try out. The features of the game are bound to change according to the requirements.

The game has a discord server set up, and player feedback is being accepted to implement changes and make the game better.

You try War Brokers over here.

One look at this game and its level of clarity and graphics make one want to look away, but if you are into puzzles and a little bit of a parkour fan, this is one game that you should try out.

The game when we tried it did feel smooth and snappy and had elements of parkour to it and a puzzle thrown in within the first stage itself. The primary enemy seems to be some of an alien lifeform which you shoot at with a gun that is charged by a unique energy type of magazine. The game also makes available collectable armour for players to provide extra HP.

You can try Deadlock over here. 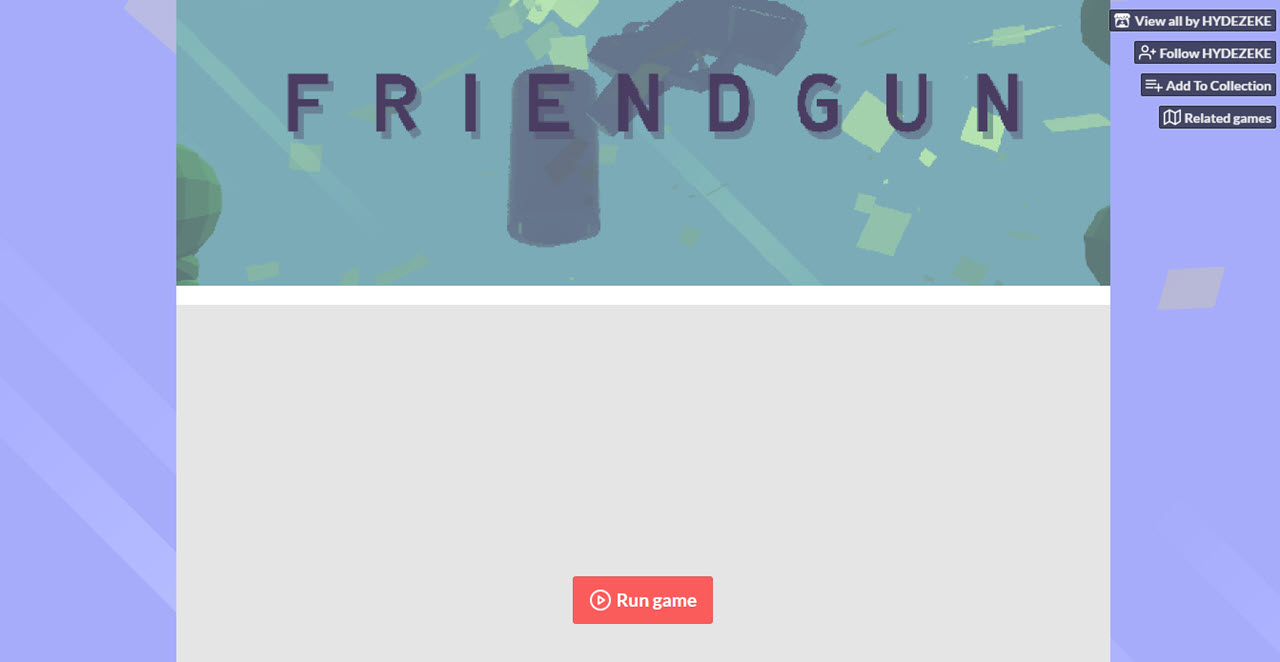 A game that has the best soundtracks out of all the games on this list is what we would like to say about this one. The game revolves around the central character who as of the first level collects individual bullets, who are living, present on the floor. The enemy seems to be a cloud of malicious intent which we have to eradicate. The dialogues used may make you snicker a little occasionally.

You can try FriendGun out here. 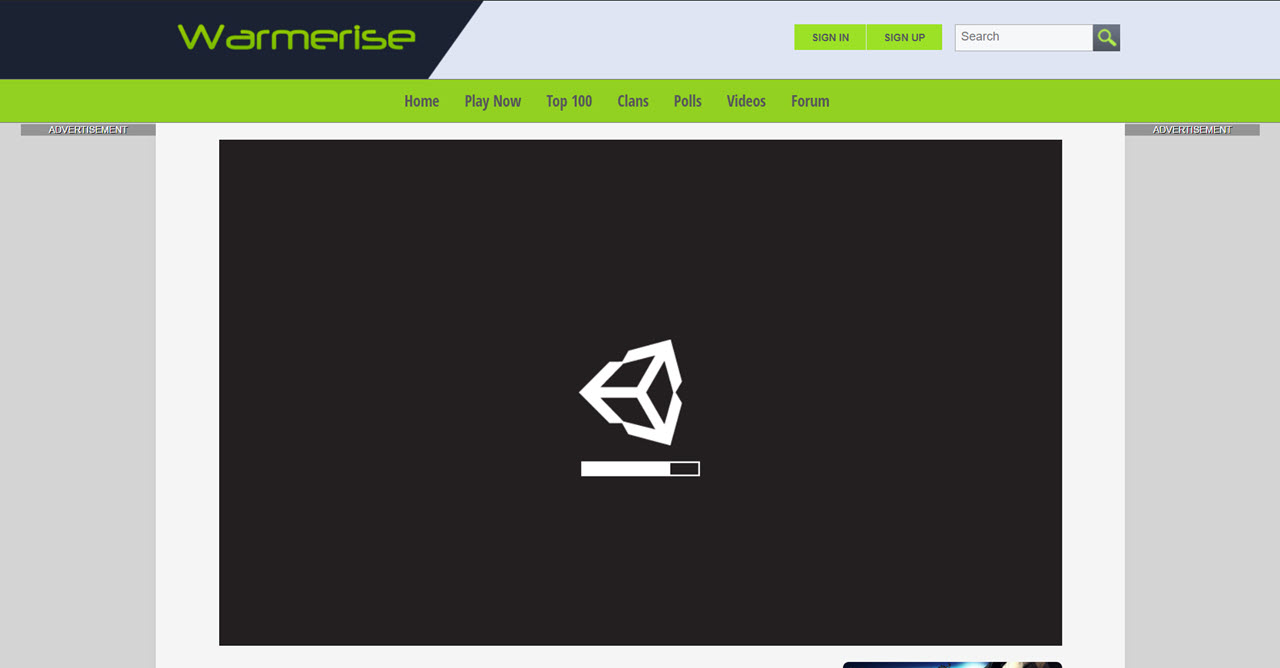 A thriving community is hard for one to find with browser games, but this game brings with it a leaderboard and an exciting multiplayer scene which makes it a popular choice. Matchmaking is never an issue with this game but make sure to have the Unity Web Player as that is a necessity for playing this game.

The game does not include the prettiest graphics, but this allows it to perform well on old hardware. Warmerise can be found here 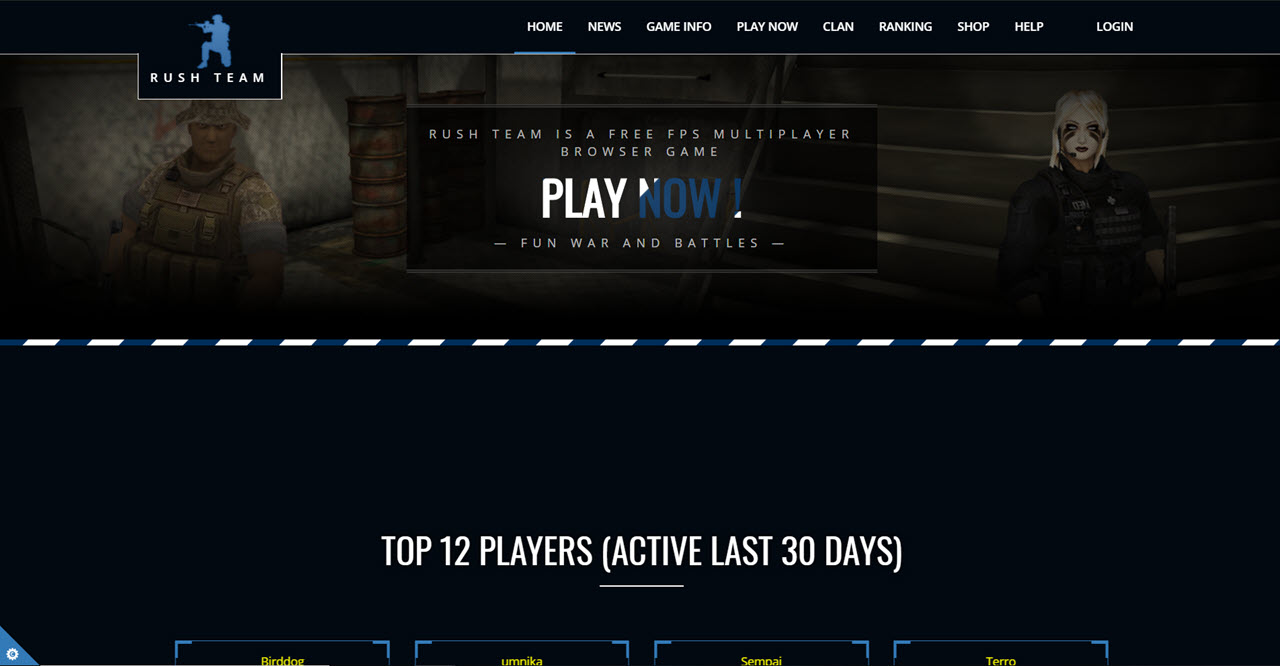 In this game, you play as a character whose primary goal is to work with his team to partake in completing objectives across the map. The game also has a very active community making the multiplayer experience that it offers very wholesome.

The game is different from other titles in the sense that it throws you right into the game and has a considerable multiplayer aspect to it, unlike most FPS games.

You can try out this fun multiplayer game here 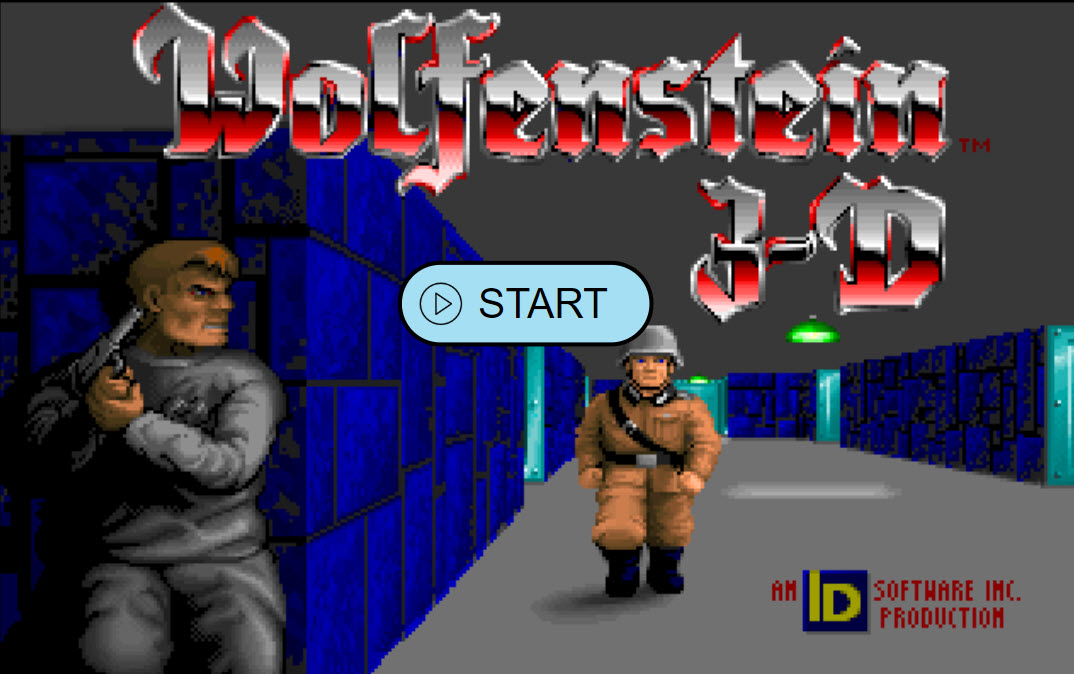 This game was relaunched as a free to play FPS shooter by ID Software to celebrate the old game’s 20th anniversary. iD software is also known for its other popular titles like Doom and the Quake franchise.

The game has a plot in which you play as an imprisoned character trying to escape from Castle Wolfenstein. The game has a flat plane visual and has walls which divide the gameplay area into rooms. As the player progresses they find more powerful weapons which correspond to the increasing difficulty of the enemies.

Note: This game requires a gamepad for playing.

You can try out this game over here