How to switch off WiFi and Bluetooth in iPhone? 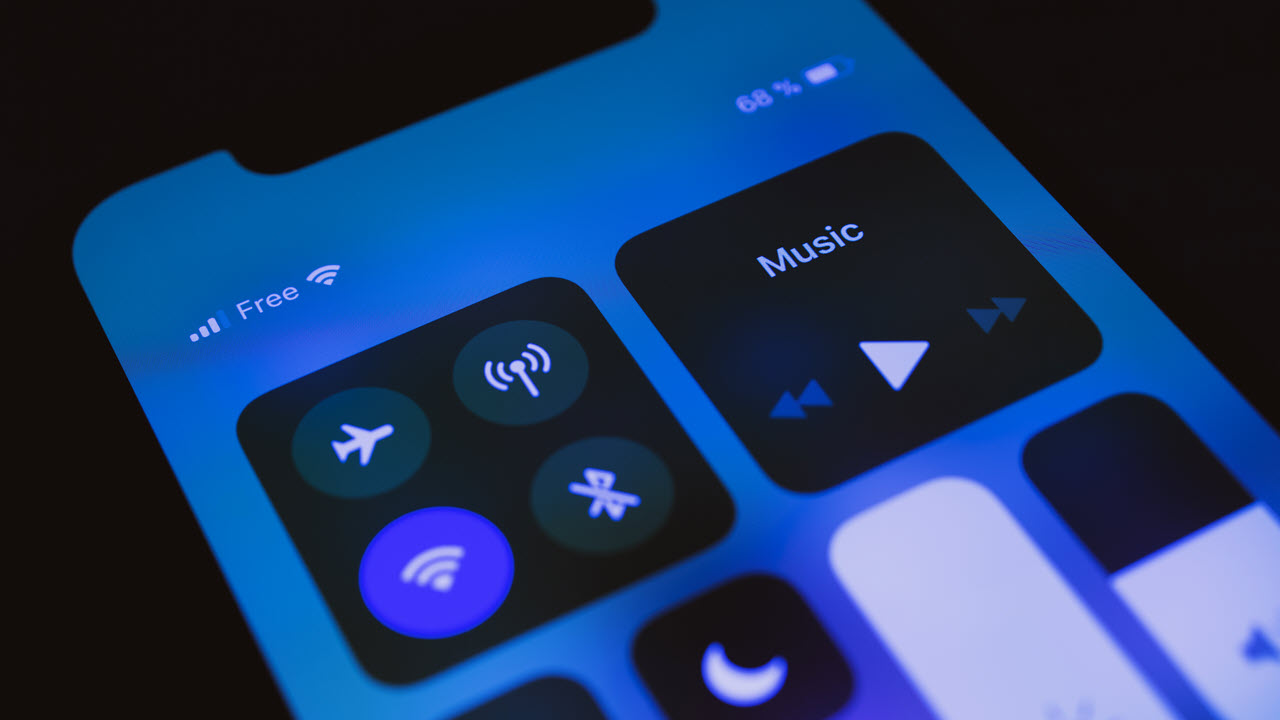 With iOS 11, the WiFi and Bluetooth buttons in the Control Centre stopped disabling them completely to maintain support for background services such as AirDrop, AirPlay, geolocation services and Apple Watch. The same settings were carried over to iOS 12 and now to iOS 13.

So, even now if you toggle the Bluetooth or WiFi off from the control centre of your iPhone, they do not switch off completely. This feature can be especially troublesome for those who don’t use an Apple Watch or Airdrop service and want to get more screen time on a single charge by switching off non-essential functions of the phone.

In this article, we’re going to explain how you can switch off the WiFi and Bluetooth on your iPhone or iPad running iOS 11, 12 or 13.

How to turn off WiFi or Bluetooth on an iPhone?

When you toggle off your Bluetooth or WiFi, it changes from a dark blue icon to a white. This means that the Bluetooth has been disabled partially but not turned off completely.

Shutting down the functionality of the Bluetooth and WiFi entirely on your iPhone running on iOS 13, 12 or 11 isn’t tricky at all but rather a bit old school.

You’ll need to access the Settings of your iPhone, scroll down to either WiFi or Bluetooth option, tap on it and toggle the button off.

Some users have also complained about the same issue in iOS/iPhone launchers for Android. Let us know if the same steps are useful in resolving the problem in the comments below.