The company says it sold six lakh units of Redmi Note 6 Pro during its first Black Friday sale on e-commerce site Flipkart and its own platform Mi.com last month.

We used the 6GB RAM variant and here’s how the phone fared.

What works for the Xiaomi Redmi Note 6 Pro?

The new device has a slightly bigger display with a notch on top than its predecessor Redmi Note 5 Pro. It comes with a 6.26-inch FHD+ IPS display with a 19:9 aspect ratio and Corning Gorilla Glass with curvy corners.

The display was bright with good sunlight legibility. Also, the top-notch display makes the device look attractive and classy. 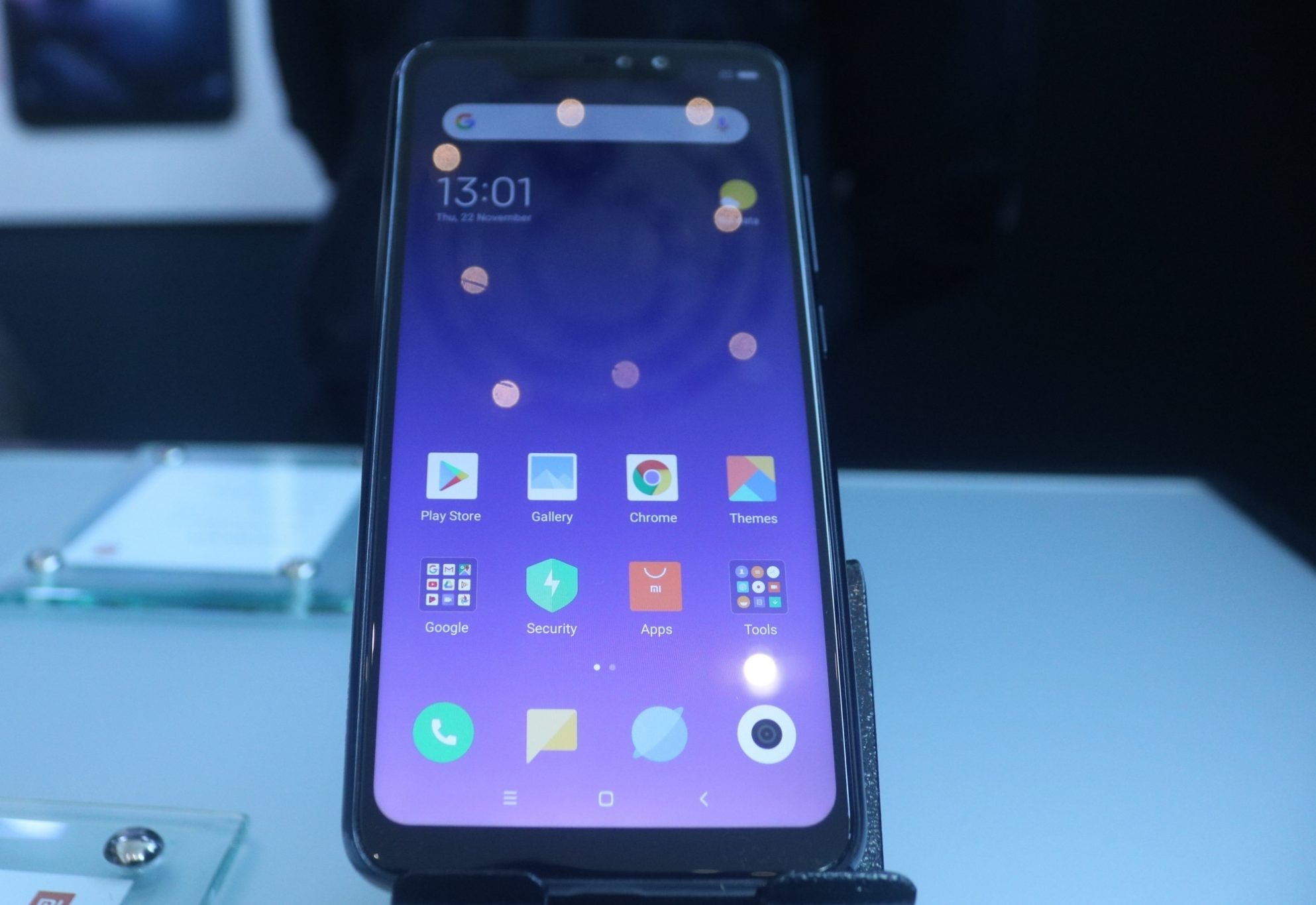 The power and the volume buttons are positioned on the right. There is a 3.5mm headphone jack, a secondary microphone and an IR emitter that can help you control appliances on the top and a micro-USB port at the bottom.

The smartphone is powered by Qualcomm Snapdragon 636 octa-core processor and it ran perfectly without any lag.

The device smoothly handled multitasking and multiple tabs. It comes with Xiaomi’s own MIUI 10 Global ROM, which is based on Android Oreo.

Redmi Note 6 Pro is fuelled by a power-packed 4,000mAh battery with support for Qualcomm “Quick Charge” 3.0. It lasted for more than a day on moderate to slightly heavy usage that included surfing the web, watching videos on YouTube and running multiple social media apps.

Both the fingerprint sensor as well as the “Face Unlock” feature were comfortable to use.

Also read: Nokia 7.1 review: Stands out among competitors at the price point.

Though 64GB of internal storage sounds enough for moderate usage, if you are looking for more memory (up to 128GB), then you will have to cut down on the second SIM as the device comes with a hybrid dual-SIM tray.

The device is heavy and not very comfortable to hold with a single hand because of its wide display. You may also need to stretch your fingers to toggle volume keys.

This device doesn’t have USB Type-C port which is quite common nowadays.

Conclusion: Redmi Note 6 Pro has an upper hand in the same price segment devices such as Honor and Realme. It will surely remind you of its predecessor, the Redmi Note 5 Pro, which was also a hit in the Indian market. Those who used Note 5 Pro can surely go for this.