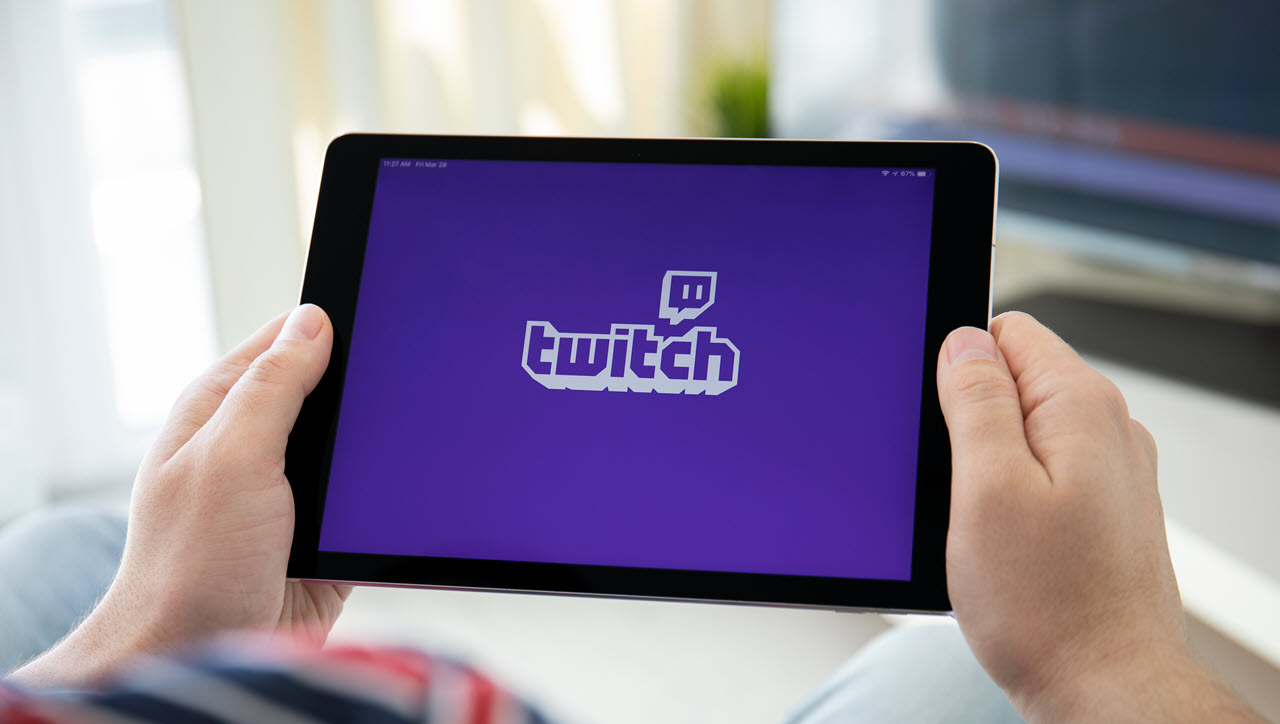 Twitch boasts north of 3 million creators whose videos streams are watched by over 15 million daily viewers with over a million concurrent users at a time, and with such a massive crowd interacting during streams in chats or otherwise, some conversations may turn awry.

What happens when you block someone on Twitch?

Once you block someone on Twitch, they won’t be able to:

Also read: How to stream on Twitch?

Step 1: In the stream chat, click on the user you want to block and then on the small pop-up profile overview, click on the vertical three-dot button. Then, from the dropdown menu, click on Block (username).

Step 2: In the pop-up dialog box, confirm blocking the Twitch user by clicking on the Block button.

Also read: How to get verified on Twitch? How to become an affiliate?

How to block someone on the Twitch app? 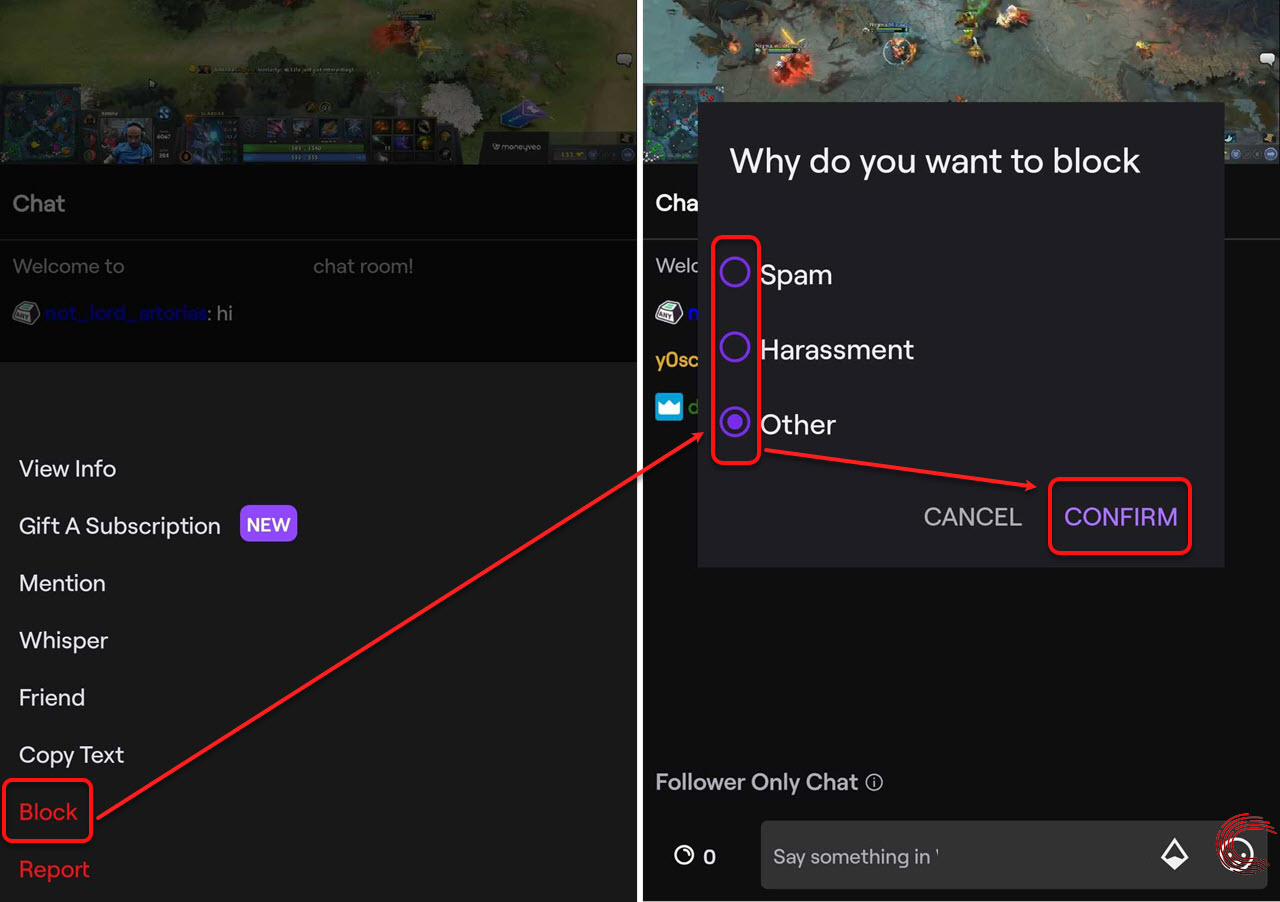 There are two methods to unblock someone on the Twitch website.

Click on the username who you want to unblock, and then on the small pop-up profile overview, click on the vertical three-dot button. Then, from the dropdown menu, click on Unblock (username).

Step 1: Click on your profile picture at the top-right of the screen. From the dropdown menu, click on Settings. 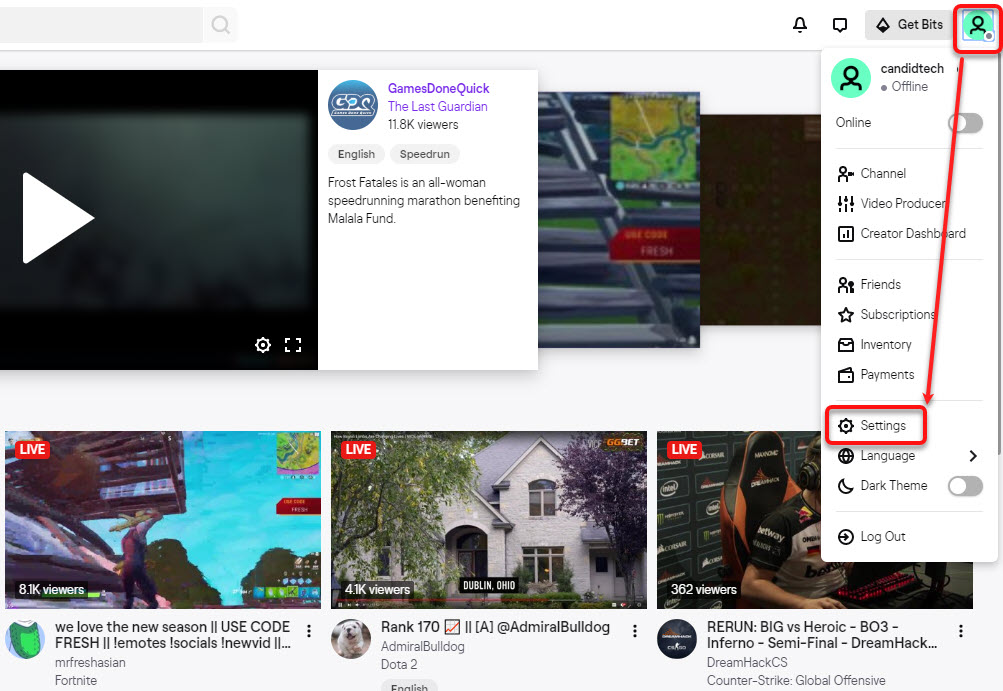 Step 3: You’ll now see a list of all the users that you’ve blocked on Twitch. To unblock a specific user, either search for their name or scroll down to their name and then click on the trash can/bin icon to unblock them. 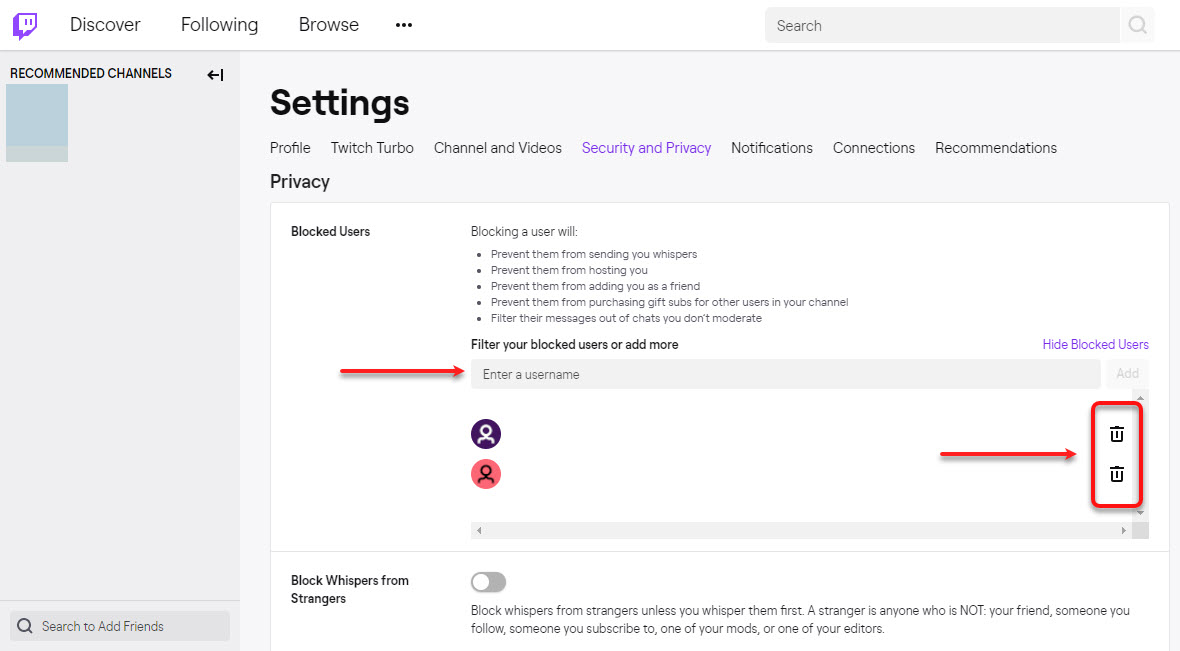 Also read: How to change your Twitch username?

How to unblock someone on the Twitch app?

To unblock someone using the Twitch app, tap on the username who you want to unblock, and then tap on Unblock from the slide-up menu. 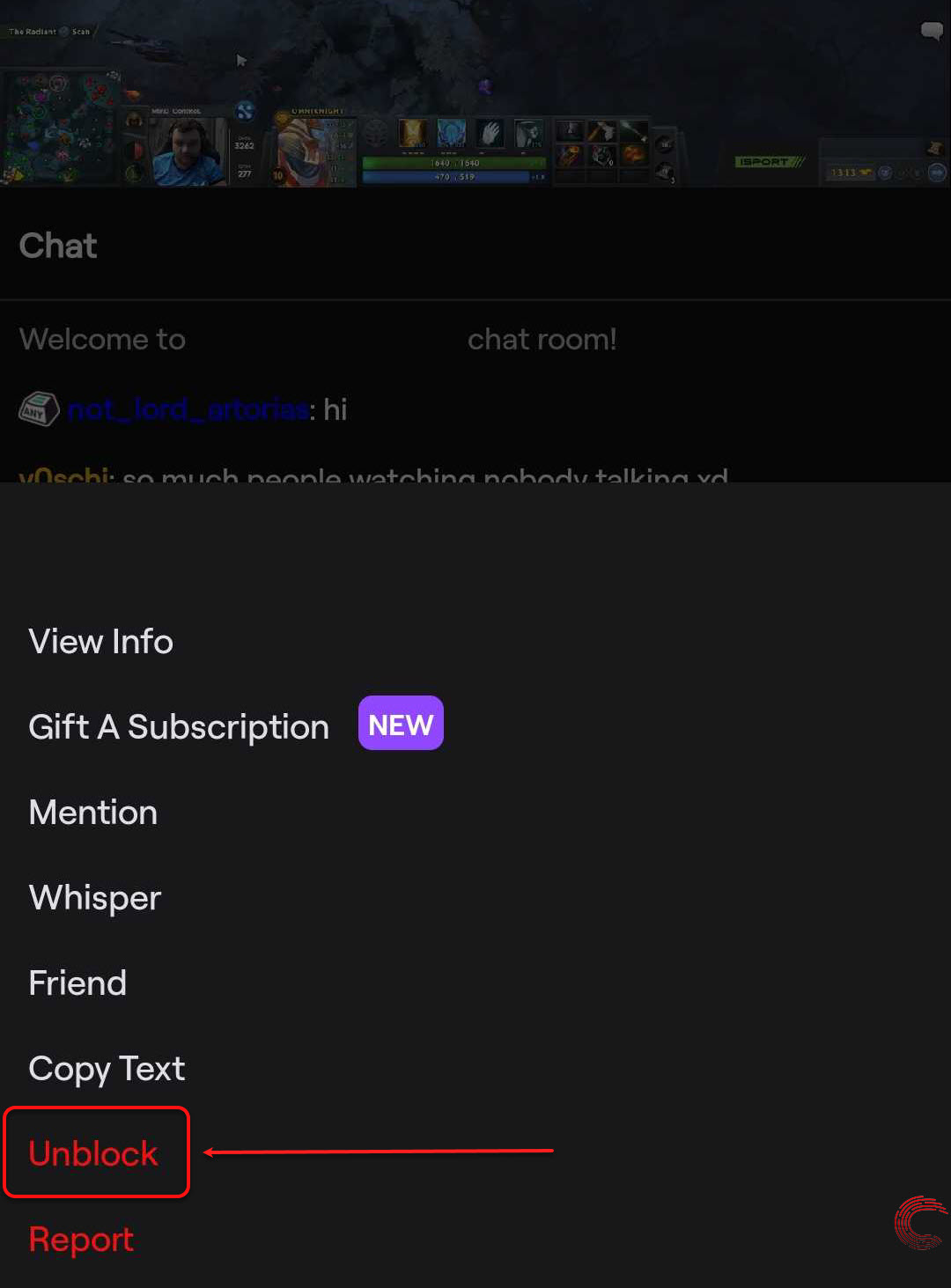 Also read: How to deactivate or delete your Twitch account? 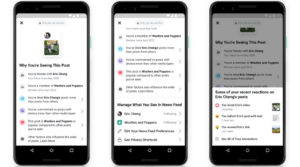 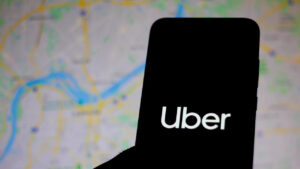 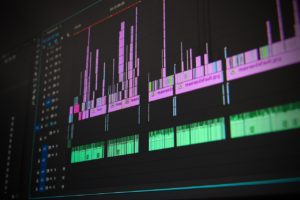 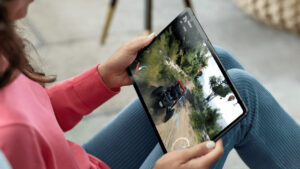