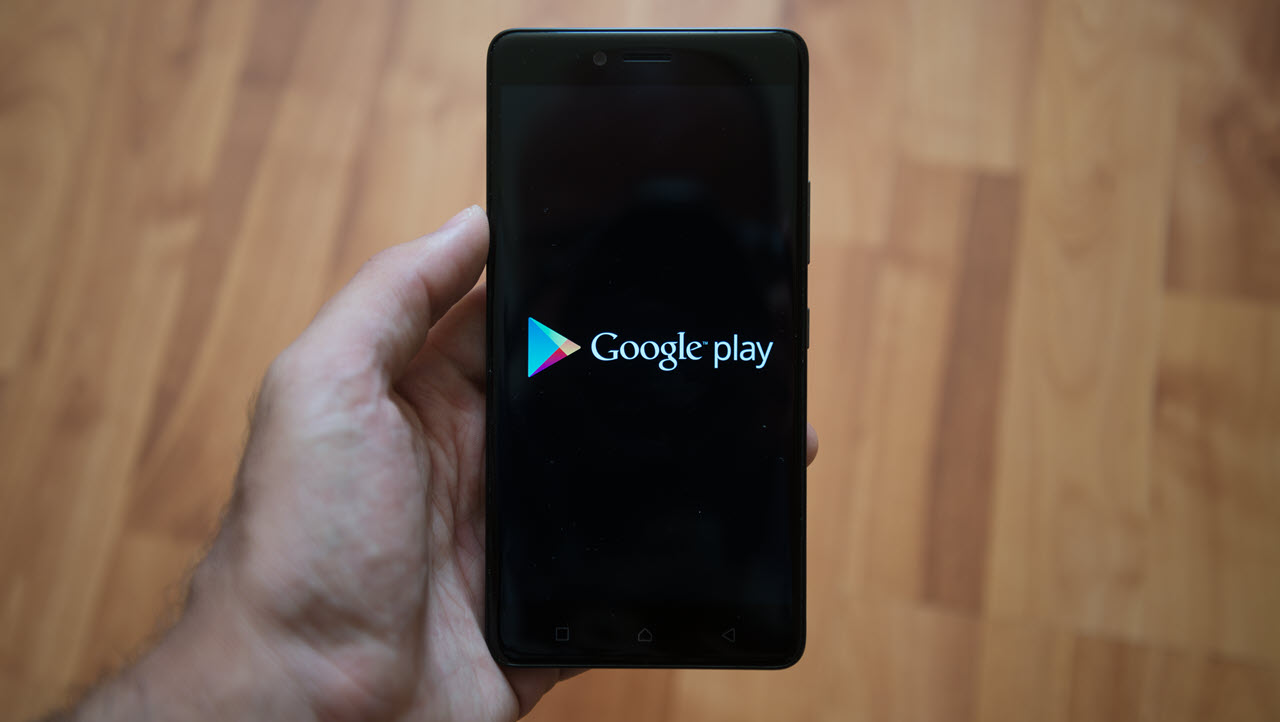 You should know a few things before you change your country in the Play Store app.

Also read: How to redeem code for Google Play store?

Open the Play Store app on your smartphone and follow the steps mentioned below.

Any changes made to the country in the Play Store can take up to 24 hours to reflect in-app. As mentioned above, once you’ve changed your country, you won’t be able to change it back again for one year.

However, you can switch between your existing country profiles whenever you travel to that respective country.

If you’re facing issues while changing your Google Play country, clear cache of Play Store app and also check if it’s updated to the latest version.

If you’re facing any of the following errors on the Play Store, click on them to find a fix.

Also read: How to implement double spacing in Google Docs?