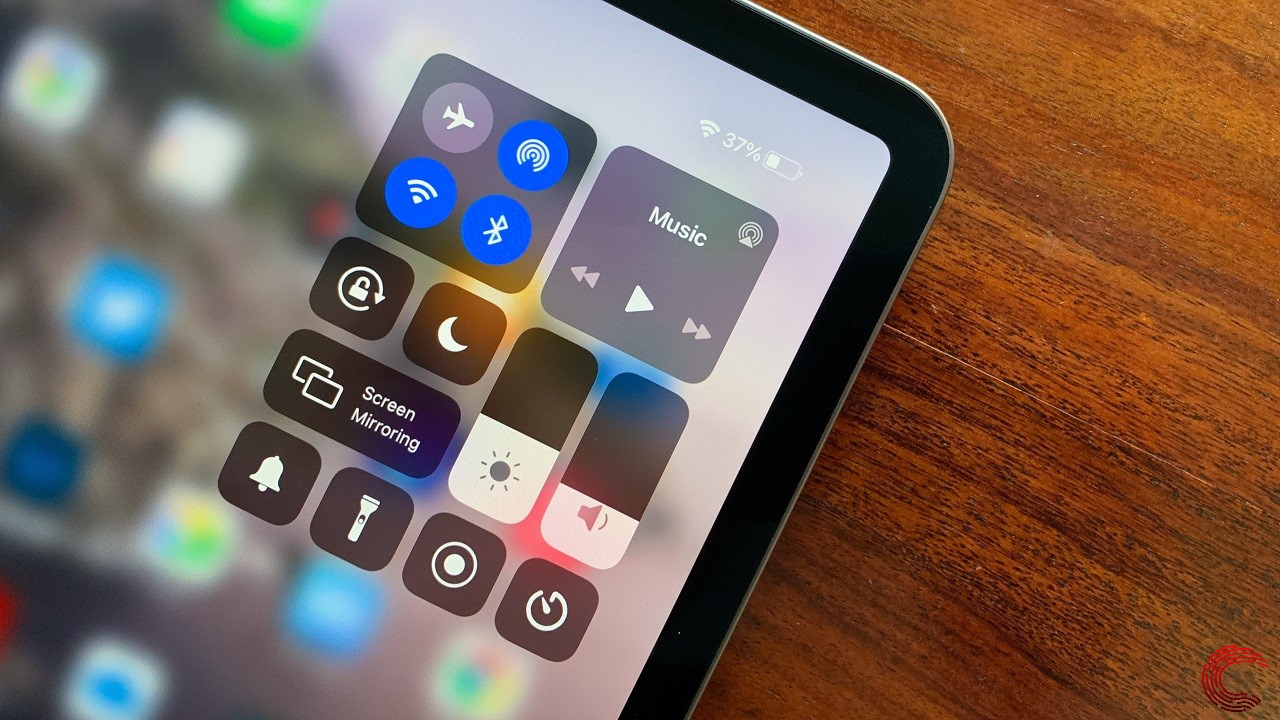 While smartphone screens have increased in size and improved in quality, for many, the visual experience provided by a large dedicated display remains unmatched. Hence, we have Display Mirroring tech, which allows you to share content from your smart device (tablet or phone) onto a supported display.

Display Mirroring — or Screen Mirroring — on iPhone and iPad allows you to stream video and audio to Apple TV, HomePod and other smart devices which support AirPlay.

A ‘Works with Apple AirPlay’ tag on third-party equipment indicates support for the standard.

Also read: How to answer iPhone calls on other Apple devices?

A Digital AV Adapter automatically transmits your iPhone or iPad’s screen to a connected display, provided the display’s source matches the HDMI port into which you have plugged your adapter.

The Digital AV adapter comes with three connection points, a Lightning connector on one end and Lightning and HDMI ports at the other. If you intend to use this setup for extended periods, the additional Lightning port allows you to plug in a power source to keep your device charged.

Also read: How to save the battery of your iPhone?

To share content wirelessly, ensure your iPhone and iPad have connected to the same network as your Apple TV.

This method transmits any media being played; to share gameplay or your Home Screen use the Screen Mirroring steps listed earlier in this article.

Also read: How to turn off Siri Suggestions?