How to play Windows games on Mac? 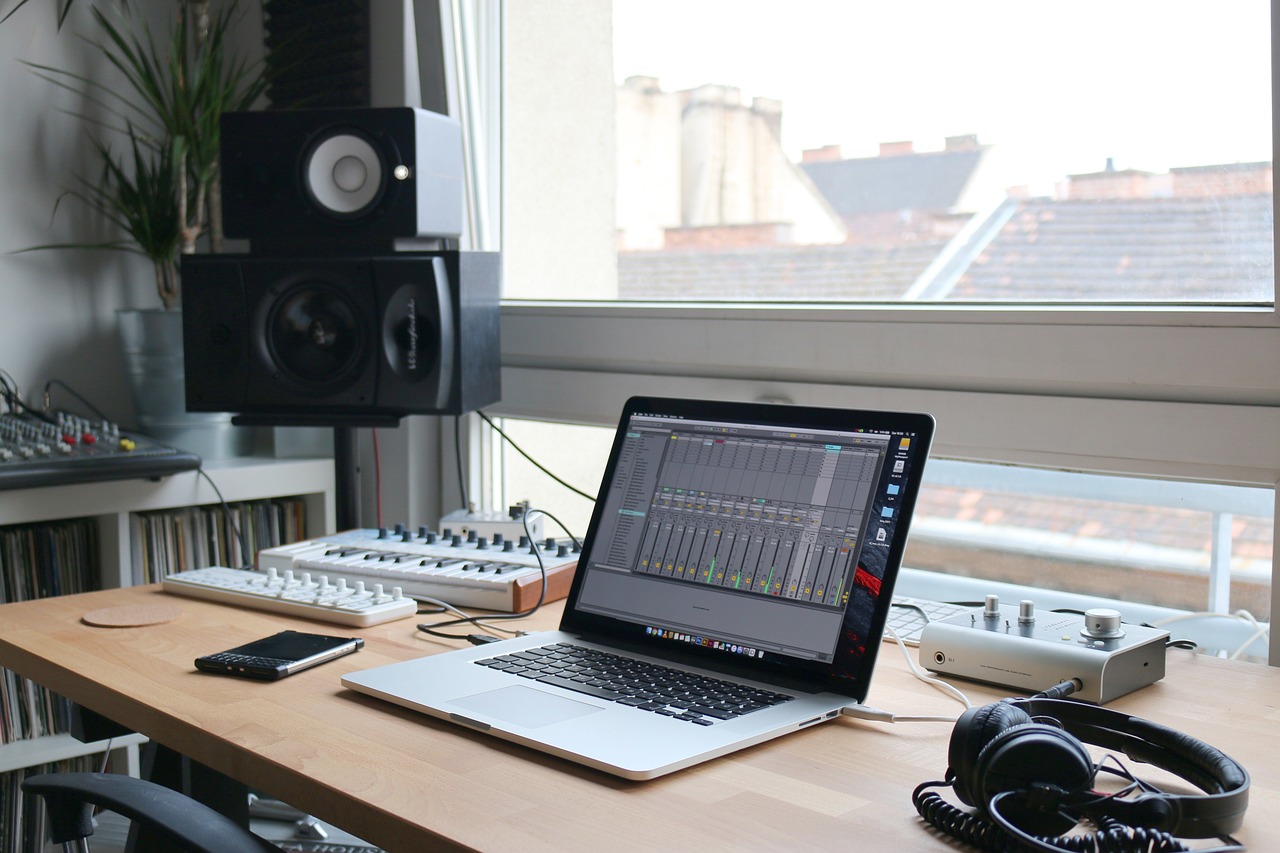 When it comes to gaming, Windows is far better than macOS simply because of its massive game compatibility. Considering a majority of computers run Windows, game developers rarely add macOS compatibility for their games, and that gap has gotten significantly larger over time.

That said, there are ways you can run Windows on a macOS computer, meaning any Windows programs or games can be run as well. In this article, we’re going over how you can play Windows games on macOS.

Also read: How to check if your PC is VR ready?

Playing Windows games on macOS is a bit more complicated than just installing the game you want and clicking launch. You’ll need a virtualisation software to be able to run Windows and then start the installation process.

Here are four of your best options.

The best way to run a game on any operating system is to find a native version, and that applies to macOS as well. Some of the most popular games do get their own macOS versions, but that’s rather rare. You can easily find macOS games on Steam by clicking the Category option and selecting macOS.

As you’ll be able to see, there’s no shortage of games on macOS, but the library is still relatively smaller when compared to Windows. That said, you will find popular games like DOTA 2, Metro Exodus, Team Fortress 2, CSGO and Rust, among others, available natively for Macs.

This is by far one of the best ways to run Windows and by extension, Windows-based games on your Mac. Bootcamp also lets you choose whether you want to boot into Windows or macOS every time you start your computer so that’ll come in handy too, not to mention you get the best possible performance.

Since Apple develops Bootcamp, performance is optimised to the point where you’ll be able to make the most out of your hardware. Do keep in mind that it is only compatible with Macs running Intel CPUs. If you have an M1 Mac or newer, you’ll have to turn to other third-party options.

In case you don’t want to use Bootcamp, or your Mac computer isn’t compatible, there are a bunch of other virtualisation options available such as VMware, OpenEmu and DOSbox, among others.

Wine is essentially a compatibility layer that can run several Windows programs on top of POSIX-compliant operating systems, including macOS. The only catch is that the performance isn’t as good as Bootcamp as it runs on top of macOS, and program compatibility can be a bit of an issue.

You can also try PlayOnMac, an open-source project based on Wine that’s specifically designed for video games. Keep in mind that Wine and any projects based on it aren’t virtualisation programs or emulators so don’t expect mindblowing performance or superior compatibility.

Streaming games using services like GeForce Now or Luna is also an option. With cloud gaming picking up the pace thanks to a new wave of handheld PCs and cloud gaming devices in the market, this is a good time to try cloud gaming a shot if you haven’t yet.

A decent library of games is available for relatively affordable subscription packages based on how you want to play. Additionally, this will let you play any game you want (that the service also supports) in a browser tab, meaning you won’t be straining your system for resources as well.

Also read: How to open Excel in safe mode? Why should you?