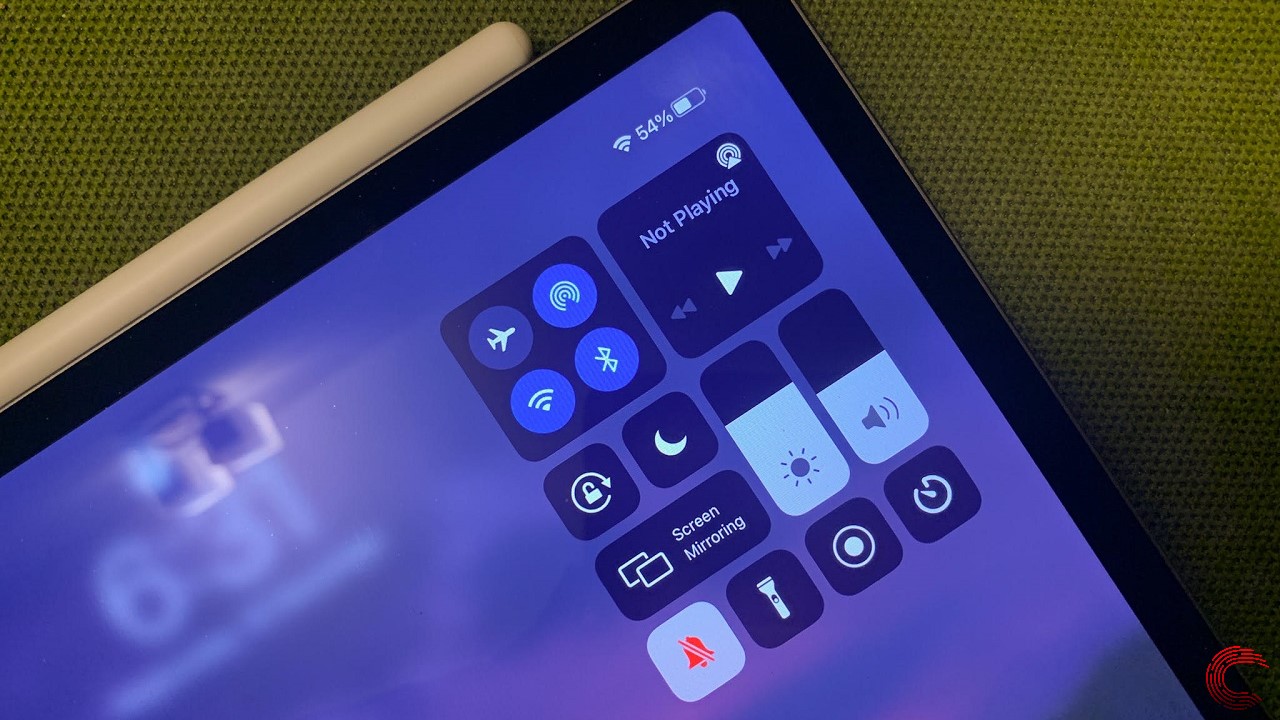 Notifications are vital in today’s day and age, especially when keeping up with the happenings around the world takes priority for many; but it is always good to take a break once in a while.

If in case you want to get some time away from your iPad, follow this guide to learn how you can mute system and notification sounds from the tablet and completely mute your iPad Pro.

Also read: How to know which iPad you have?

This setting will pause all system sounds, including notification tones, ringtones and in-game audio. The only exceptions to this feature are music and videos played voluntarily. For example, a track on Spotify or Apple Music or that dog video on YouTube.

To activate Silent Mode follow the steps listed below.

Mute Notifications via Do Not Disturb Mode

The Do Not Disturb mode on iPadOS will block the sound from notifications and incoming calls on your device. Users can also configure DND to activate according to a schedule.

There are two ways for users to activate Do Not Disturb — apart from asking Siri to do it — and these have been explained below.

Activate Do Not Disturb via Control Centre

Access Control Centre by swiping down from the right-top corner of the screen and follow the steps listed ahead.

Activate Do Not Disturb via Settings

Open Settings application on your iPad and follow the steps listed below.

Also read: How to block YouTube screen time on iPhone and iPad?

If you wish to keep your notification sounds enabled alongwith other system sounds but want to turn off the keyboard clicks and the lock sound, follow the steps listed below.

Also read: How to answer iPhone calls on other Apple devices?