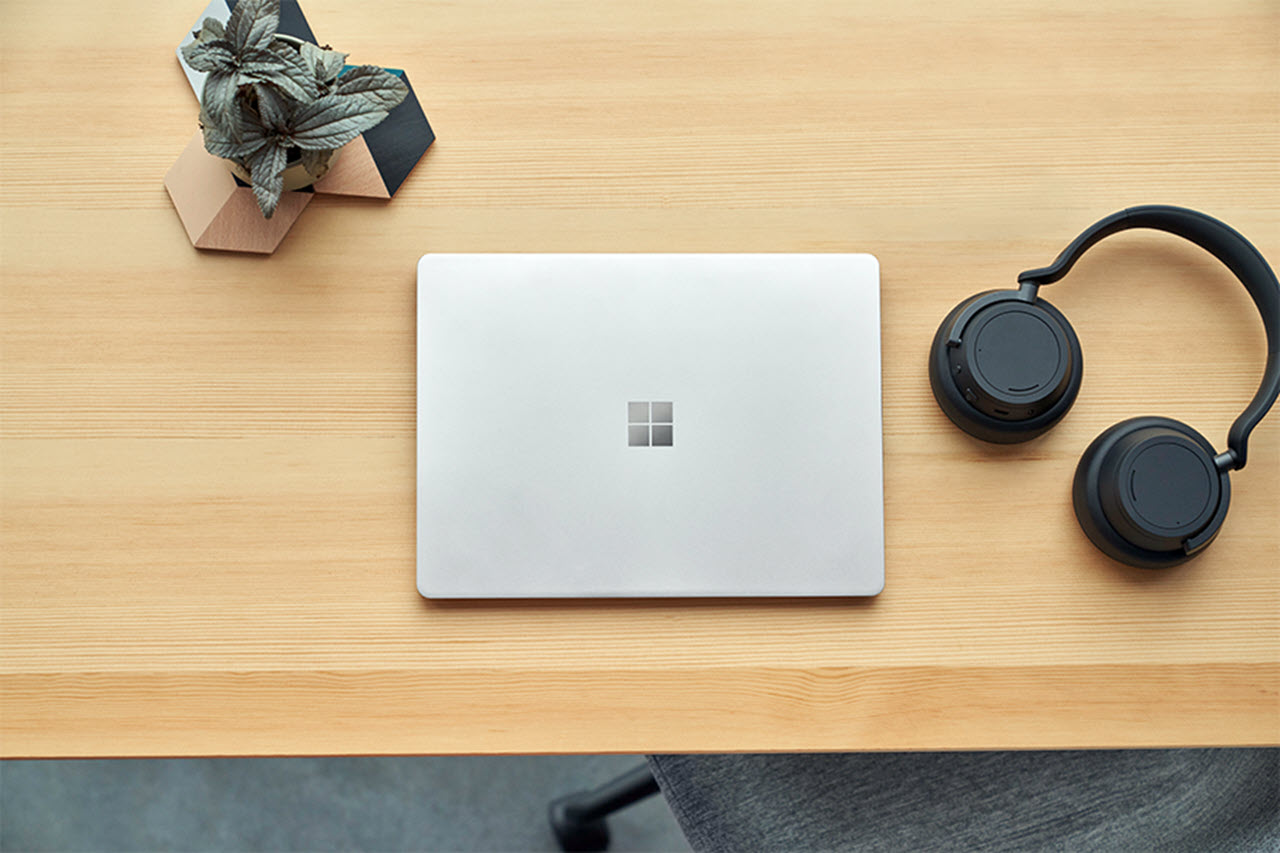 The most affordable and compact entry in the Microsoft Surface lineup, the Surface Go 2, has just been announced for sale in India. Microsoft will be selling the device in India via commercial authorised resellers and online partners, including Amazon and Reliance Digital, starting at ₹73,999.

However, the laptop launched two years back in 2020, and it’s surprising to see it come to the Indian market instead of the Microsoft Surface Go 3, which was released in September of last year with more powerful internals and even LTE connectivity.

The company is bringing four Surface Go 2 variants to India with only two on sale for consumers.

The base model is priced at INR 73,999 and features an 11th Gen Intel Core i5-1135G7 processor, an upgrade from the 10th gen lineup from the previous model along with 8GB RAM and 128GB SSD storage. The highest tier model goes as high as 16GB RAM with 256GB storage.

The overall form factor is still mostly the same, with the device getting improved thermals and webcam (though the resolution still is 720p). Other than that, you still get a fingerprint sensor built into the power button (on select models). The ports still are the same with one USB-A, one USB-C, a headphone jack and the Surface port for charging.

There’s no mention of a backlit keyboard, one of the leading complaints with its predecessor and the machine still offers dual mics as well as WiFi 6.

The Surface Go lineup was Microsoft’s attempt to compete with Chromebooks, however, the price suggests otherwise considering a mid-range Chromebook is easily available for around ₹35,000.

Performance was a bit of an issue with the previous model. With an updated processor, more RAM and storage, better battery life and more replaceable components, the Surface Go 2 should be able to compete with Chromebooks but remains out of league for devices in its price range.

In the News: Will Nothing Phone (1)’s design play translate into higher sales?