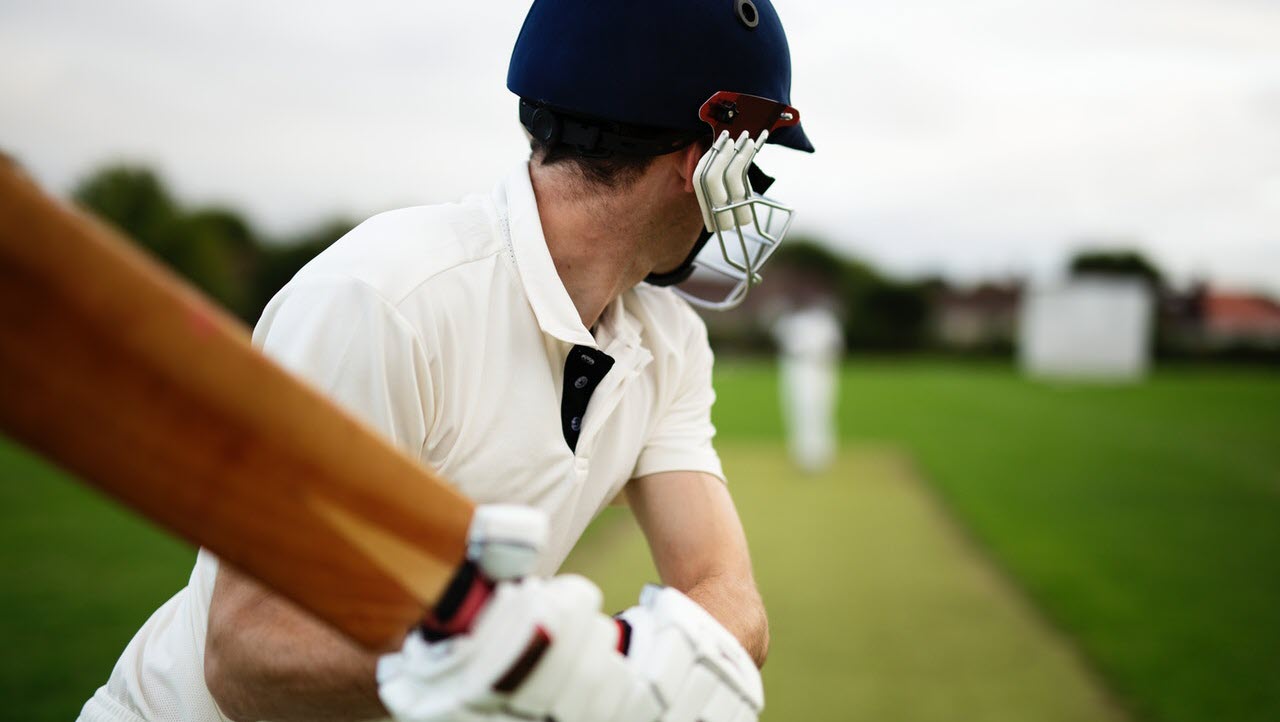 Cricket is more than just a game in India; it’s considered more of a religion. Everyone has played cricket at least once in their life in the country. Things going digital has taken this craze to a new level, people keep searching for games related to cricket, and that need has increased even more so in the age of smartphones with high-speed internet connectivity.

There are various games available for different platforms, and they bring unique features to the table — right from multi-player over Hotspot to career modes and league auctions.

To cater to the ever-growing need of cricket fans, here we’ve compiled a list of the best 11 cricket games for Android, iOS, and PC.

World Cricket Championship 2 is one of the best games that will provide you with realistic gaming experience. The game has 14 different bowling actions, many shot selection, and modern-cricket technologies such as ultra-edge, hawk-eye, and many more. You can select your favourite team from 24 national and 10 domestic teams. It also has 32 different stadiums in which you can enjoy playing. 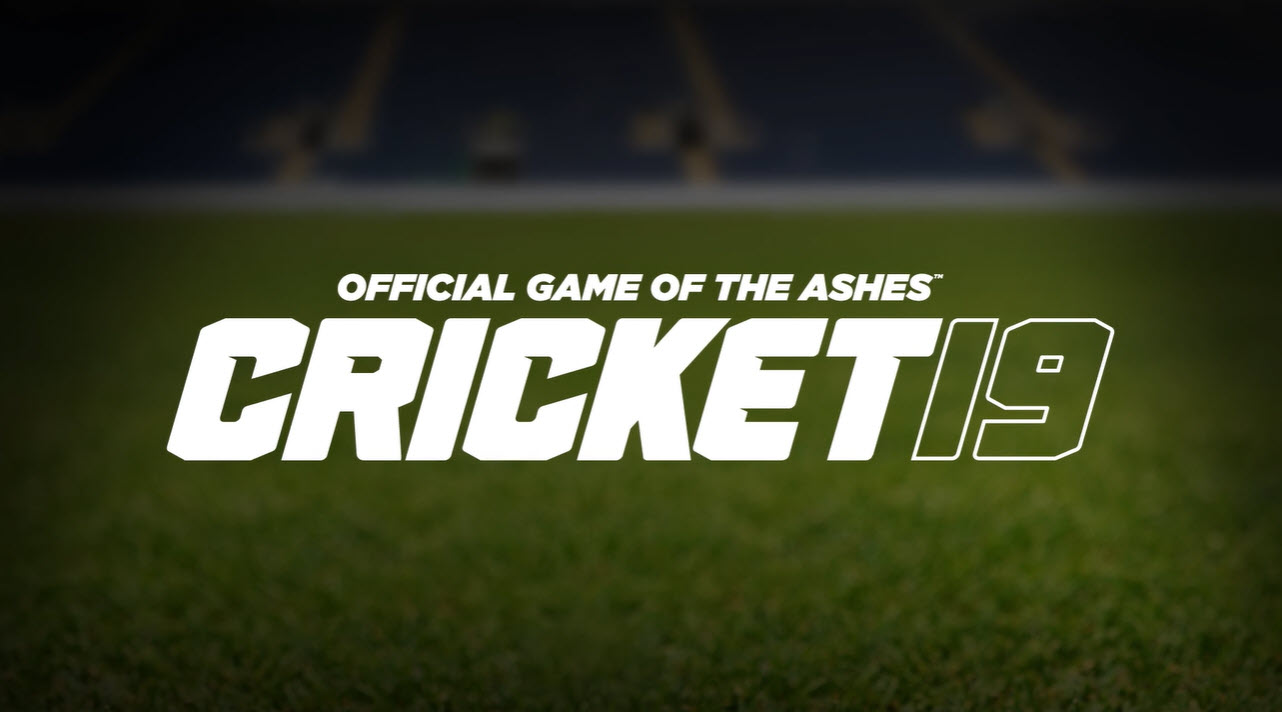 Cricket 19 is the latest cricket game developed for PC. Being the sequel to Ashes Cricket of 2017 and official game of the 2019 Ashes Series, this game has loads of new features. The game brings a new gaming mode called the scenario mode, which makes a player to begin the match in certain situations along with men and women’s ODI/ T20/ test world cups. It lacks ICC sponsorship but has complete England and Australian Team licensed. It has all the venues of the 2019 Ashes Series.

Cricket 19 is available for PC. You can find Cricket 19 here. 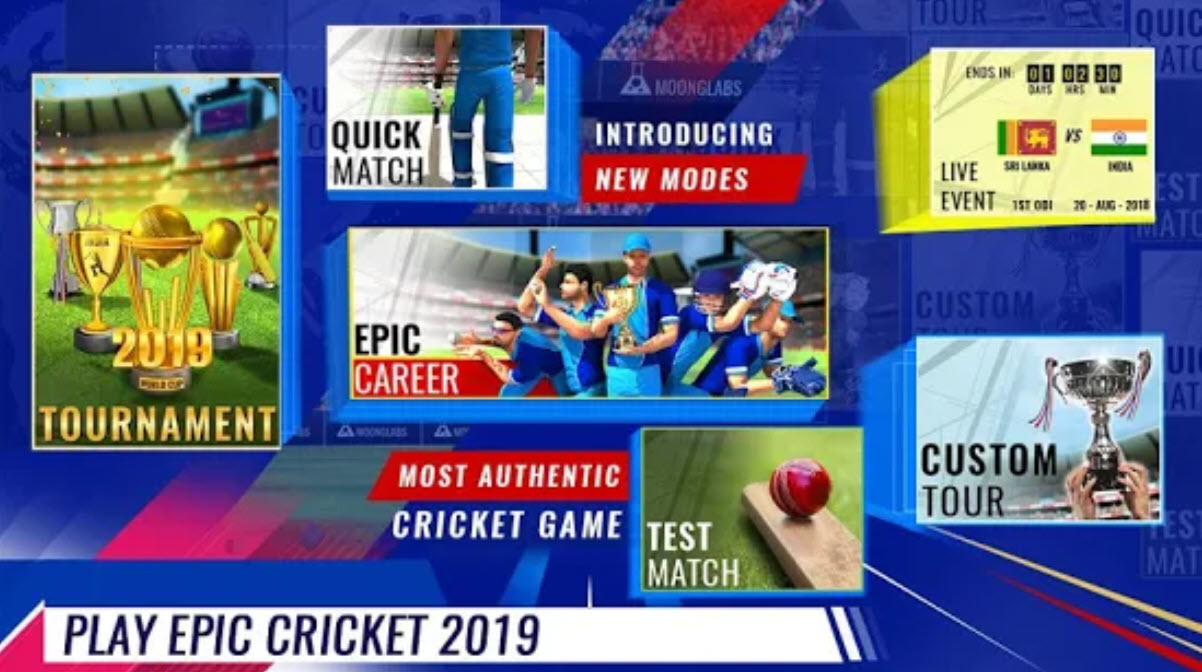 Epic Cricket is one of the best Android games for cricket lovers. The game has high-quality visuals, life-like players. It also has full match commentary. The game features almost all bowling and batting style, and the players have matching capabilities with international stars. It has all the major cricket playing nations.

Also read: PUBG vs Ring of Elysium: Which one’s better? 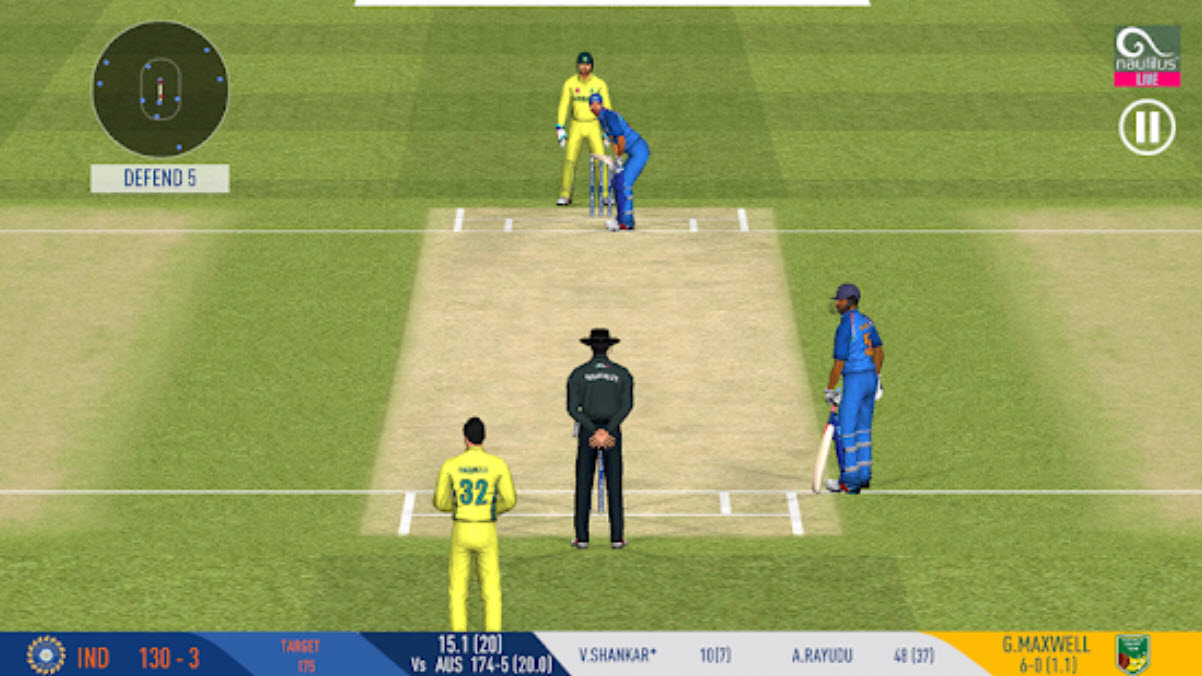 Real Cricket 19 is a game that is the closest to the actual game played in the field. The match in the game starts with a pre-match presentation and a toss followed by the game. The game is a little challenging to play in starting, but you get used to it later. It offers complete control of players. You get to choose the shot, where to hit, front-foot or back-foot, and every other thing. The game also has a real-like DRS, ultra-edge, D/L method, and even a Pro cam system. You can also play this game in multiplayer mode over the Internet or with your friends by creating a room. 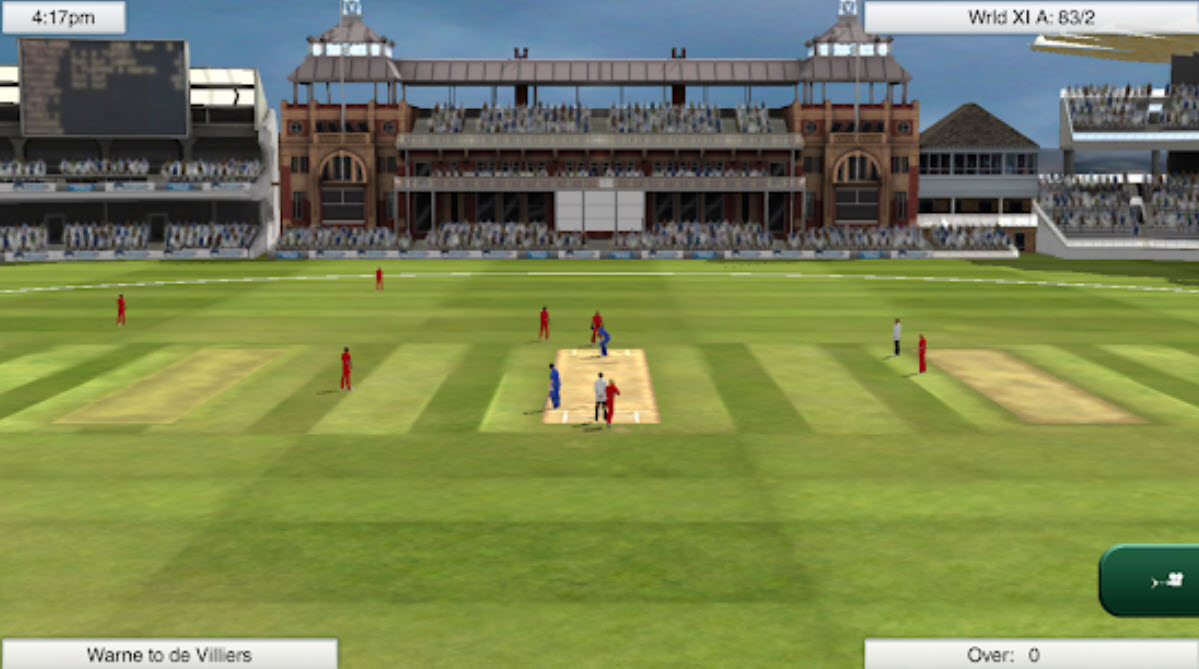 Available on Android, iOS and Windows Platform, this game is the sequel to the game, Cricket Captain 2018. The game includes all the domestic and 20-over leagues. It has records for each player even for the domestic cricket. The game also hosts test championship and the latest South Africa 20-over league. You can create your team and play with them. The game provides a high level of customisation.

You can find Cricket Captain 2019 for Android/ Windows/iOS here. 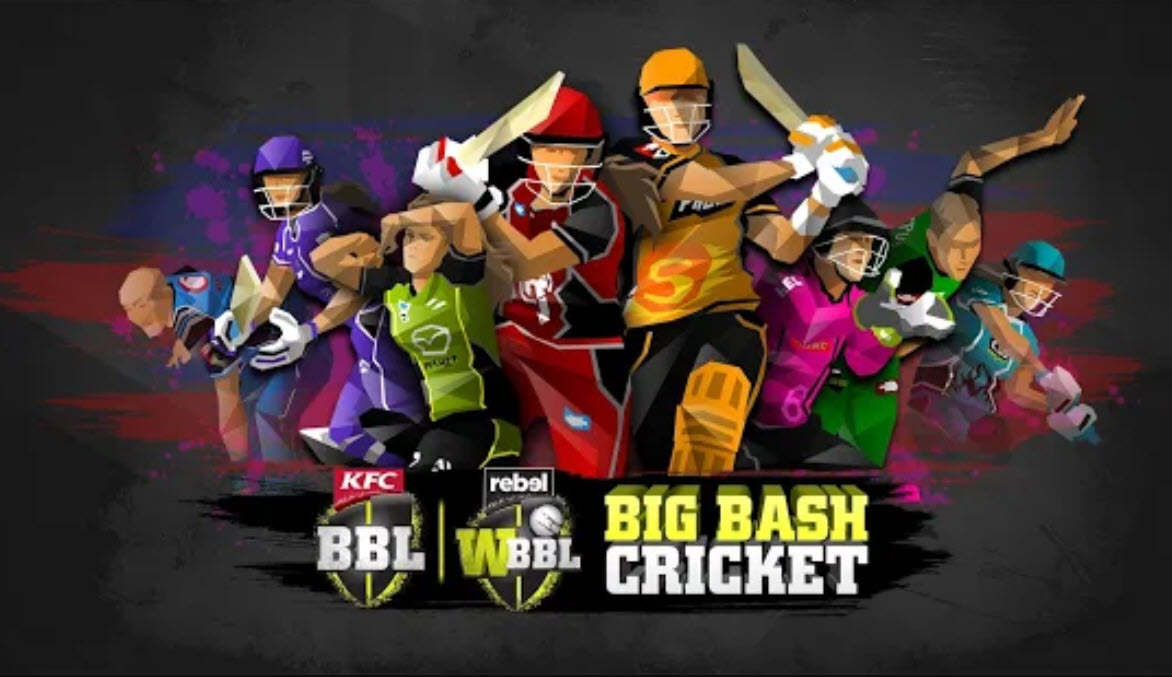 Based on the Big Bash League in Australia, this game provides the experience of the fast-paced edition of the game, the T20. It is an official game that makes the team roster always updated with the latest ratings of the players and their rankings. You play the game by selecting your favourite club and winning different matches to win the title. The game is fast with plenty of shot selection. 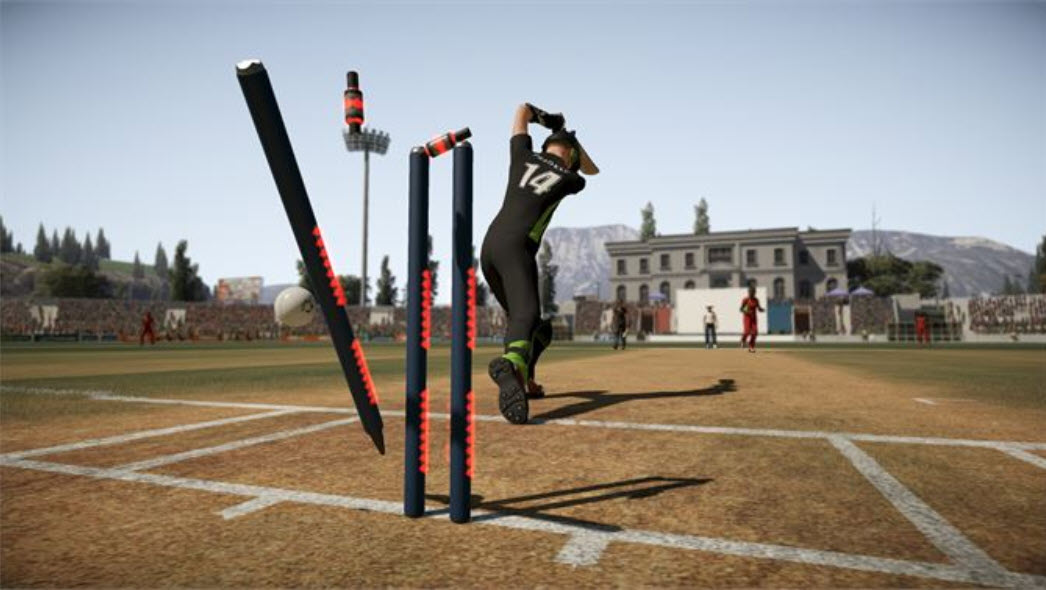 Sequel to the Don Bradman Cricket 14, the game was released for Windows on 16 January 2017. The game has a career mode that makes a player start his journey as a local player which makes up his way to national and international level. The teams in dynamic with players getting retired, injured or dropped out of the team. Don Bradman Cricket 17 also allows you to build your local stadium in which you can play. The game has a variety of batting shots, but the player lacks resemblance to real players as the product doesn’t have official licenses. 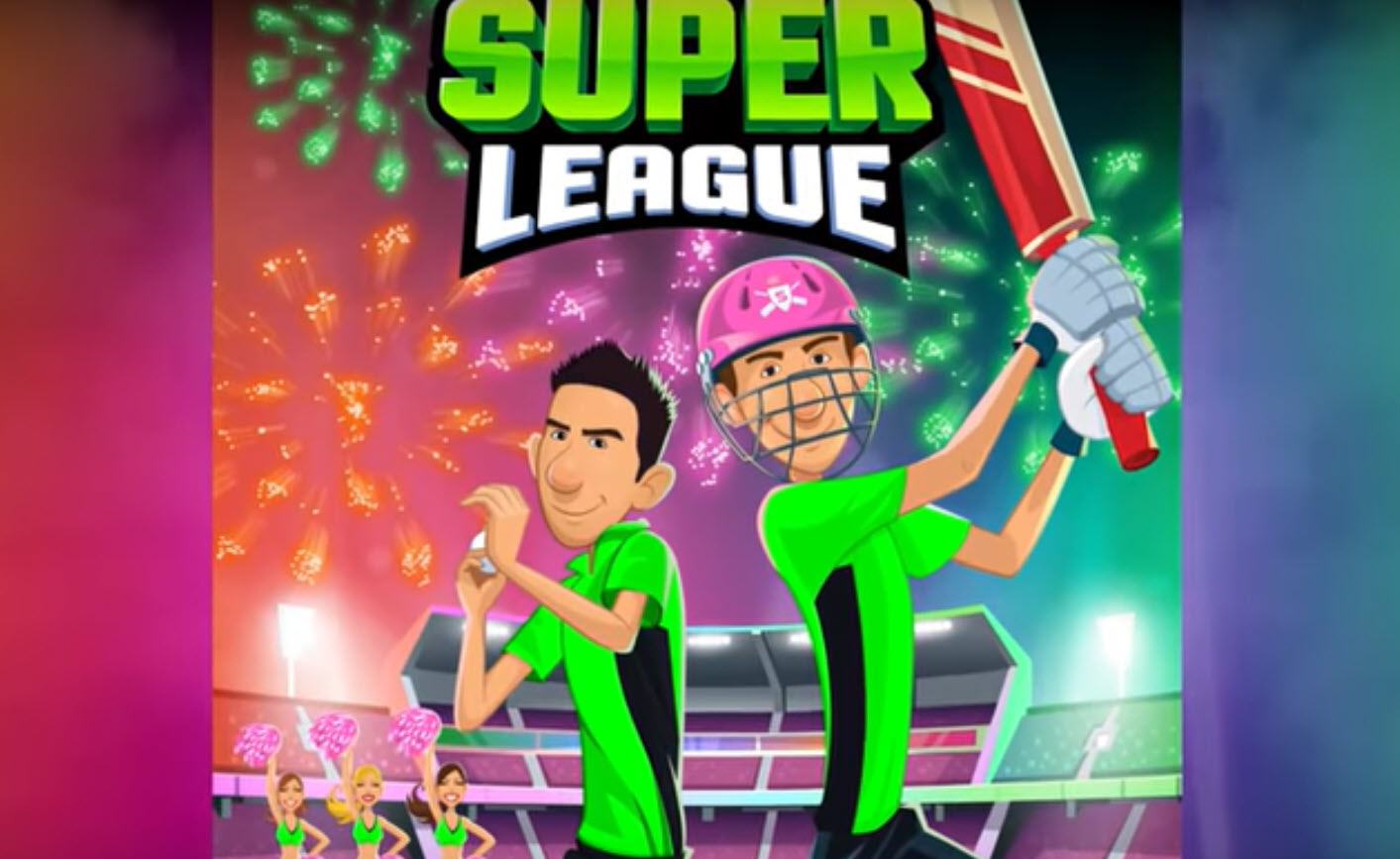 This game differs from other games in the list. Stick Cricket Super League features animated characters and a multi-player 1v1 gaming mode. It has decent graphics and straightforward controls. You have to time your shots, and the game will take care of everything else. This game is suitable for relaxing and passing the time. 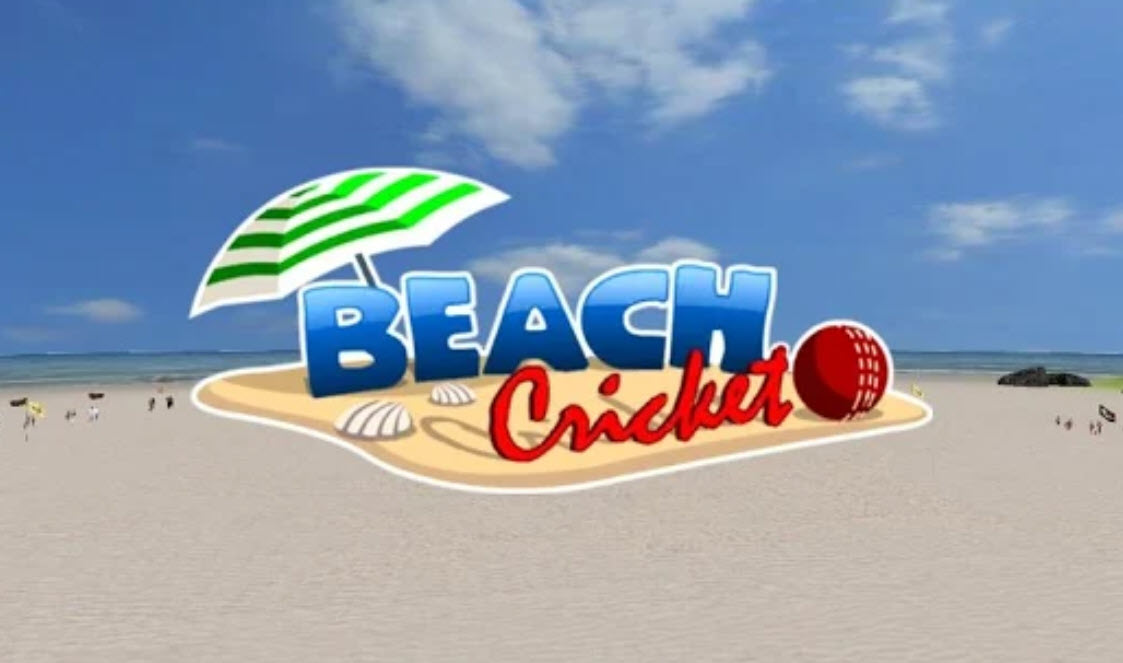 Beach Cricket works precisely as its name suggests. The playing ground in this game is a beach with some unknown players. The game controls are swiping gestures instead of complicated buttons layout.

Also read: Everything we know about COD: MW 2019 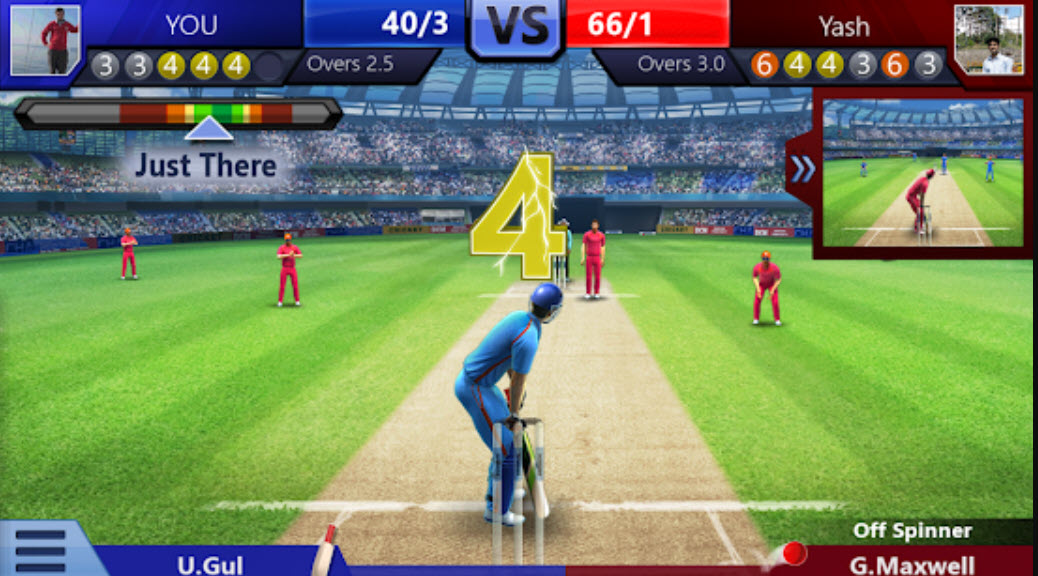 Smash Cricket features six different game modes that can be played either online or offline. It also has World Cup series to challenge yourself. You can collect over 40 real cricket players and level up by winning and upgrading players. The game has realistic ball movements and bat physics.

The game is available for Android users. You can find Smash Cricket here. 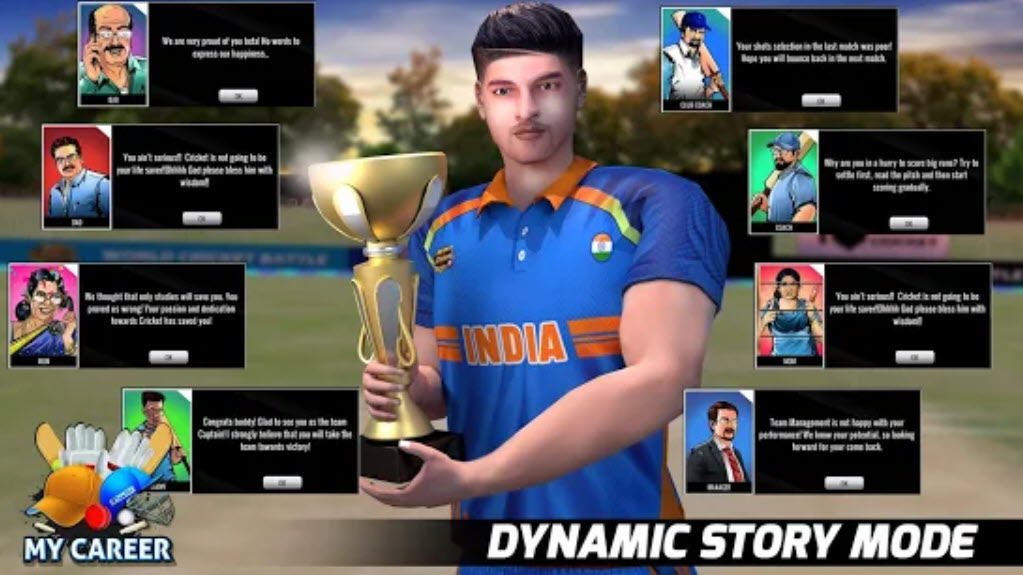 World Cricket Battle is one of the most feature-rich Android games for cricket. The game can be played offline and online. You can also create a room and play with your friends. The game has an auction mode through which you can buy your favourite players. it also has all features such as the D/L method, DRS, ultra-edge, among others.